The Best Looks from the Vodafone NZ Music Awards 2019

The best and brightest talents of the local music scene were out in force at the Vodafone NZ Music Awards 2019 at Spark Arena, Auckland. Laura Daniel and Jon Toogood hosted the event on Thursday, November 12, celebrating the very best of New Zealand music from the last year.

The Last Fashion Bible was on the red carpet and backstage to capture who we thought were the best dressed at the 54th music awards.

Jess B & Half Queen 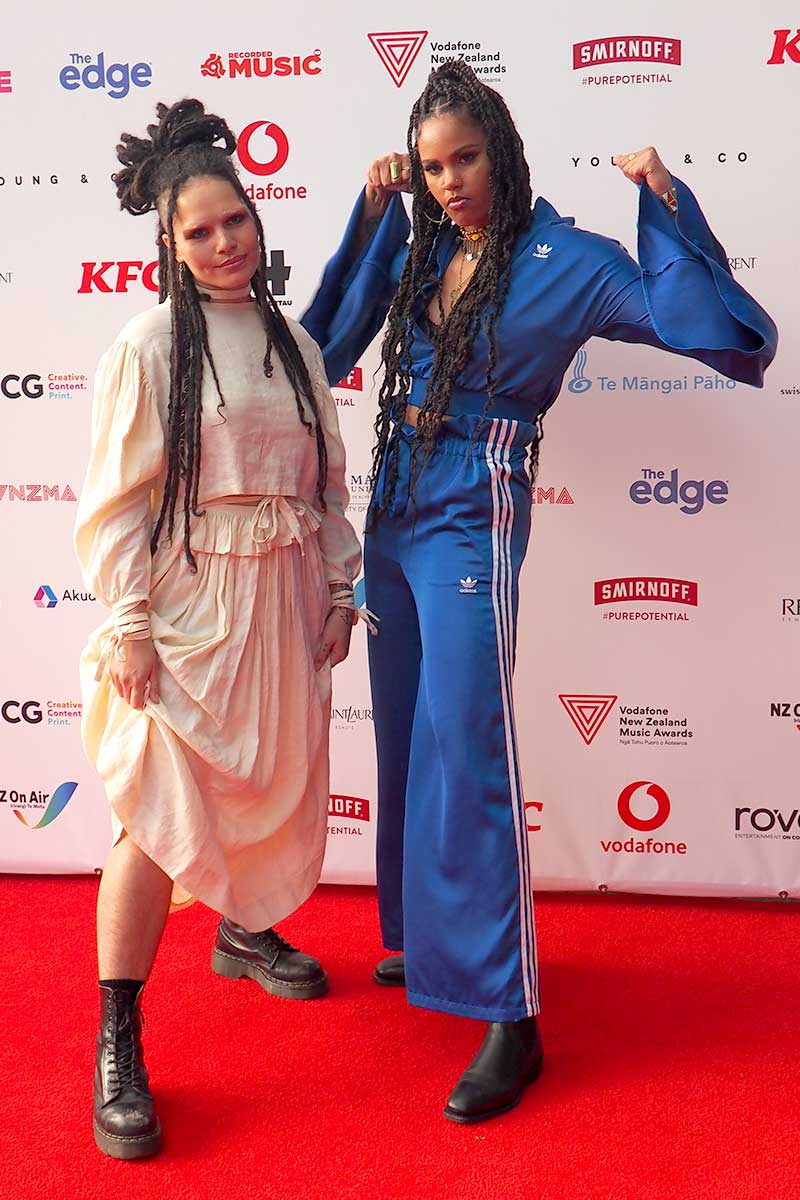 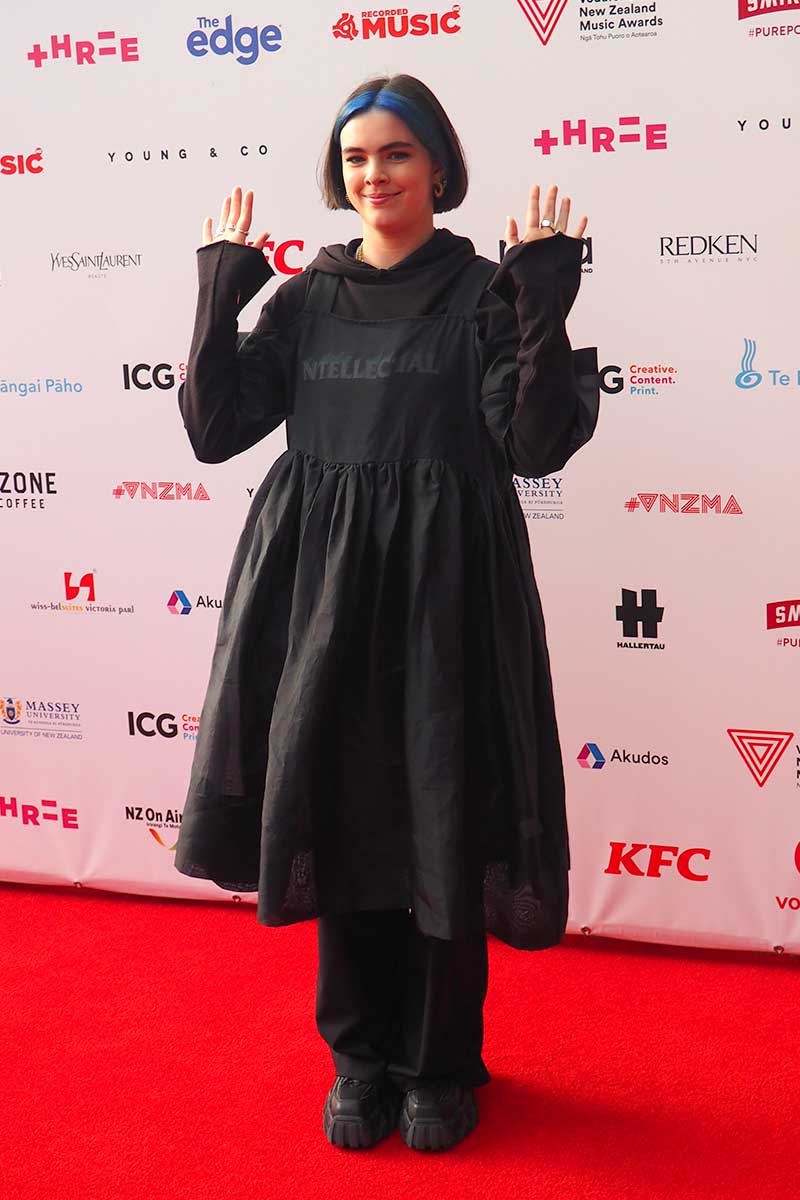 The unparalleled winner of the night, teenage sensation Benee — real name Stella Bennett — collected all four awards she was nominated for (Best Solo Artist, Single of the Year for ‘Soaked’, Best Pop Artist and Breakthrough Artist for her latest album Fire on Marzz) while wearing Jimmy D. 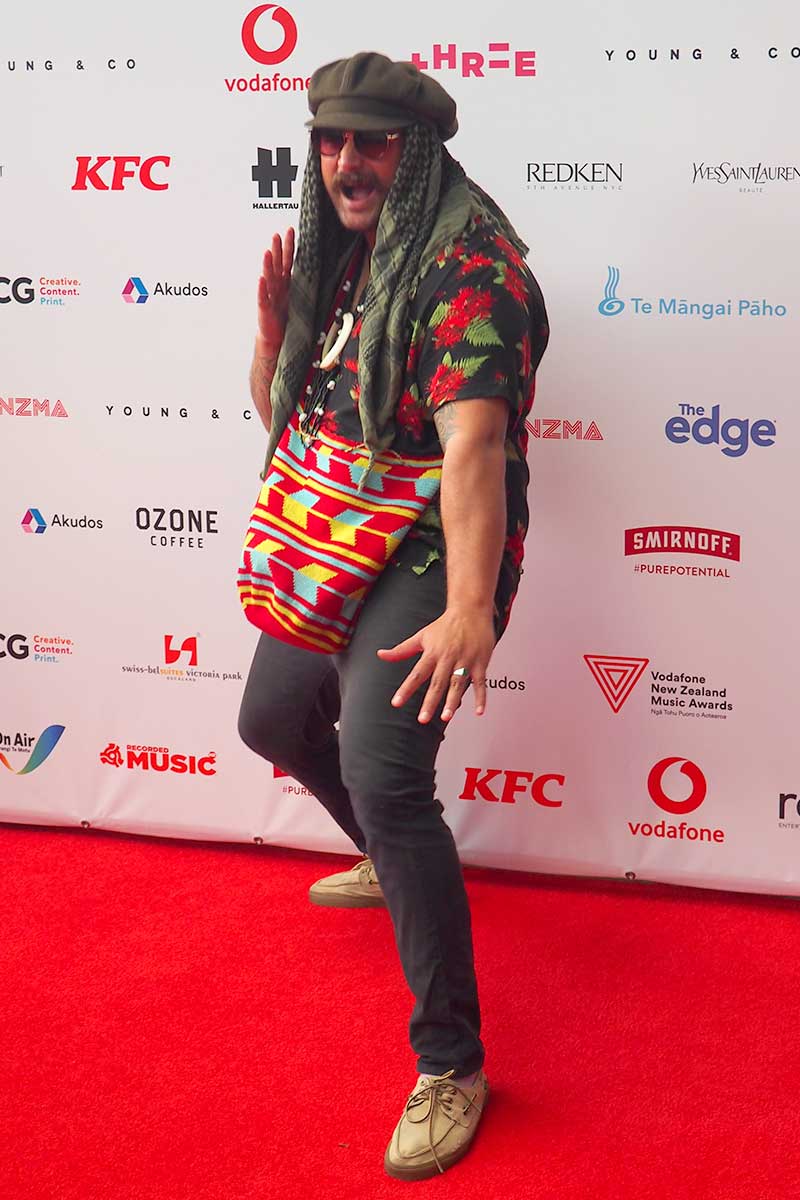 Winner of Best Māori Artist, Troy Kingi and his band the Upperclass. The singer later gave an inspiring speech while collecting his award. 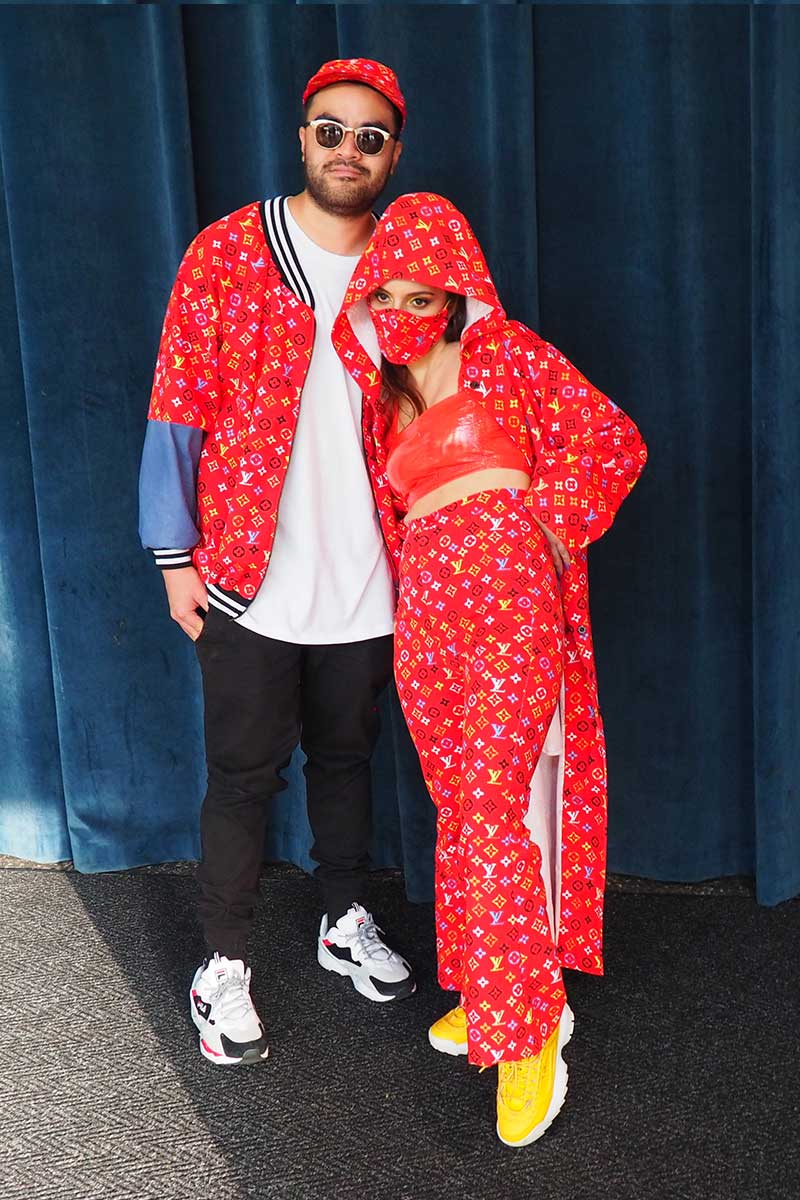 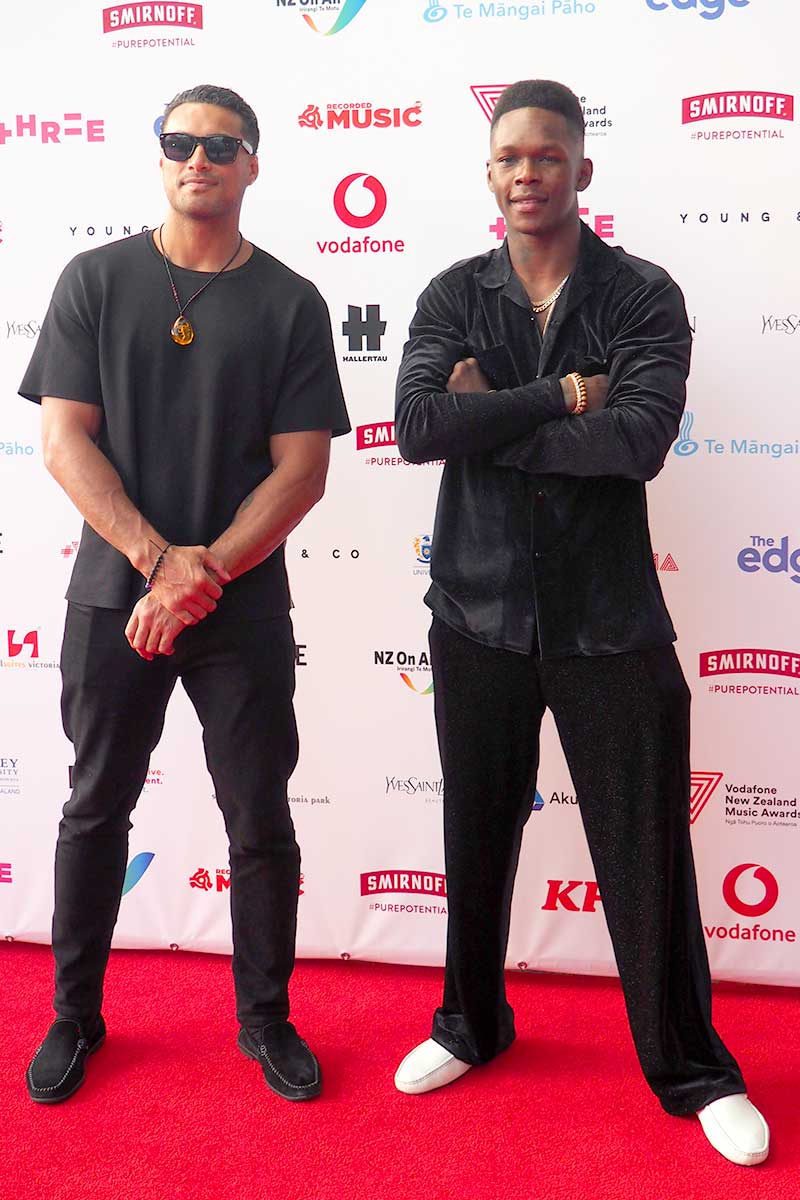 Current UFC Middleweight Champion, Israel Adesanya (right), took time out from the ring to punch a 10 on the red carpet in L.A.brand uGO Apparel with fellow UFC fighter Carlos Ulberg. 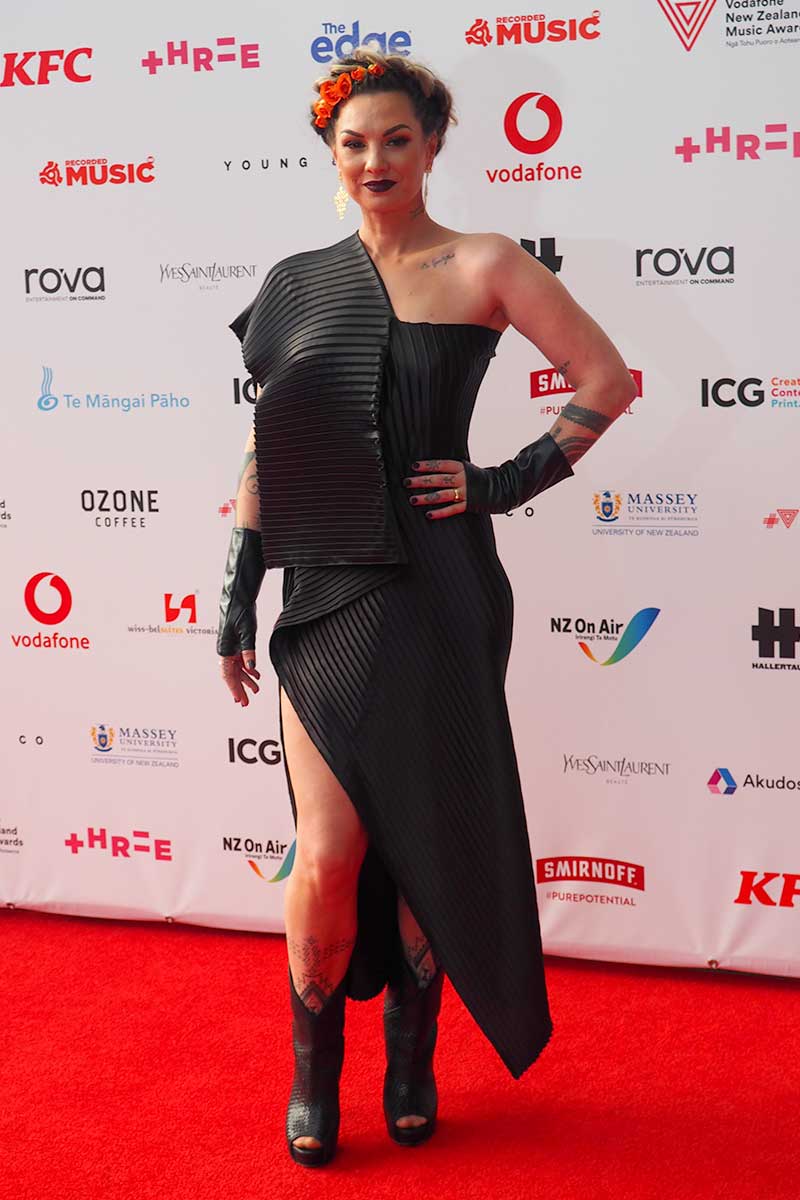 Later performing with Teeks, Hollie Smith wore Starving Artist Fund on the red carpet and while on stage. 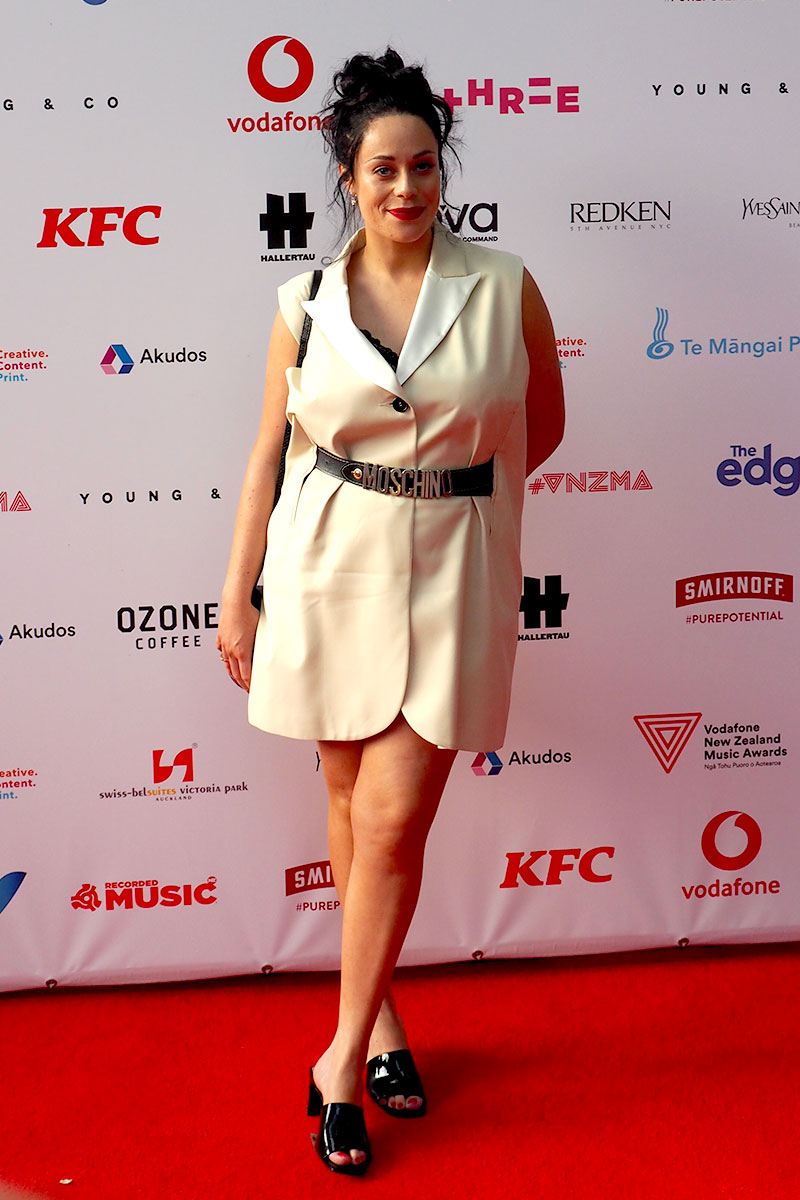 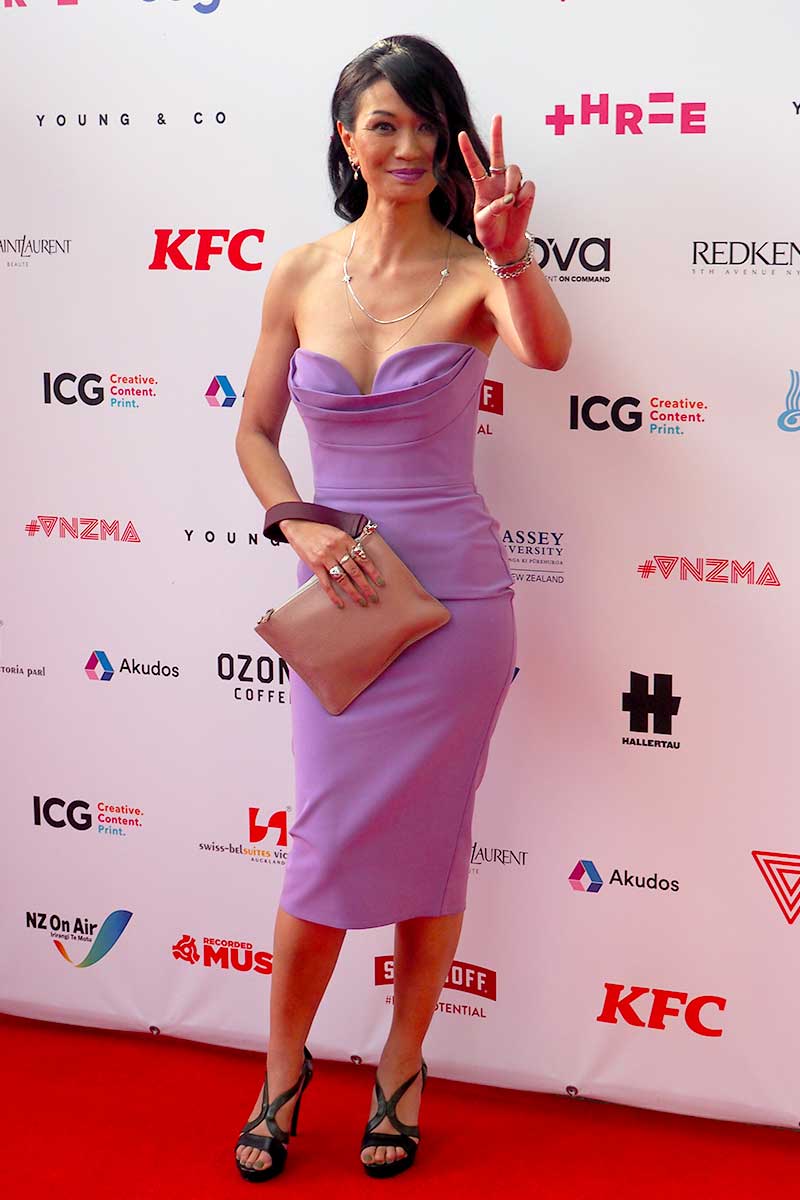 Boh Runga, who designed this year’s Tui Awards, wore a lilac dress from Alex Perry and accessorised with her own designs including a soon-to-be-released clutch and Stella Rose jewellery. 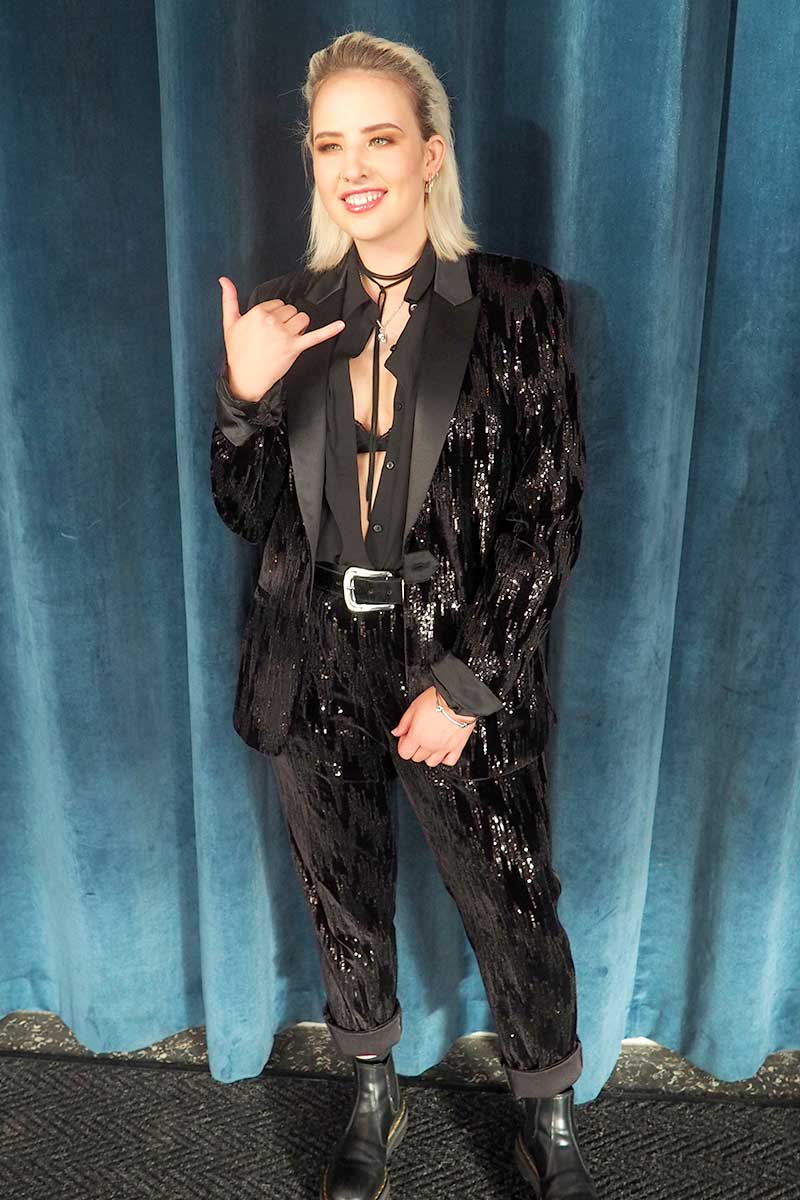 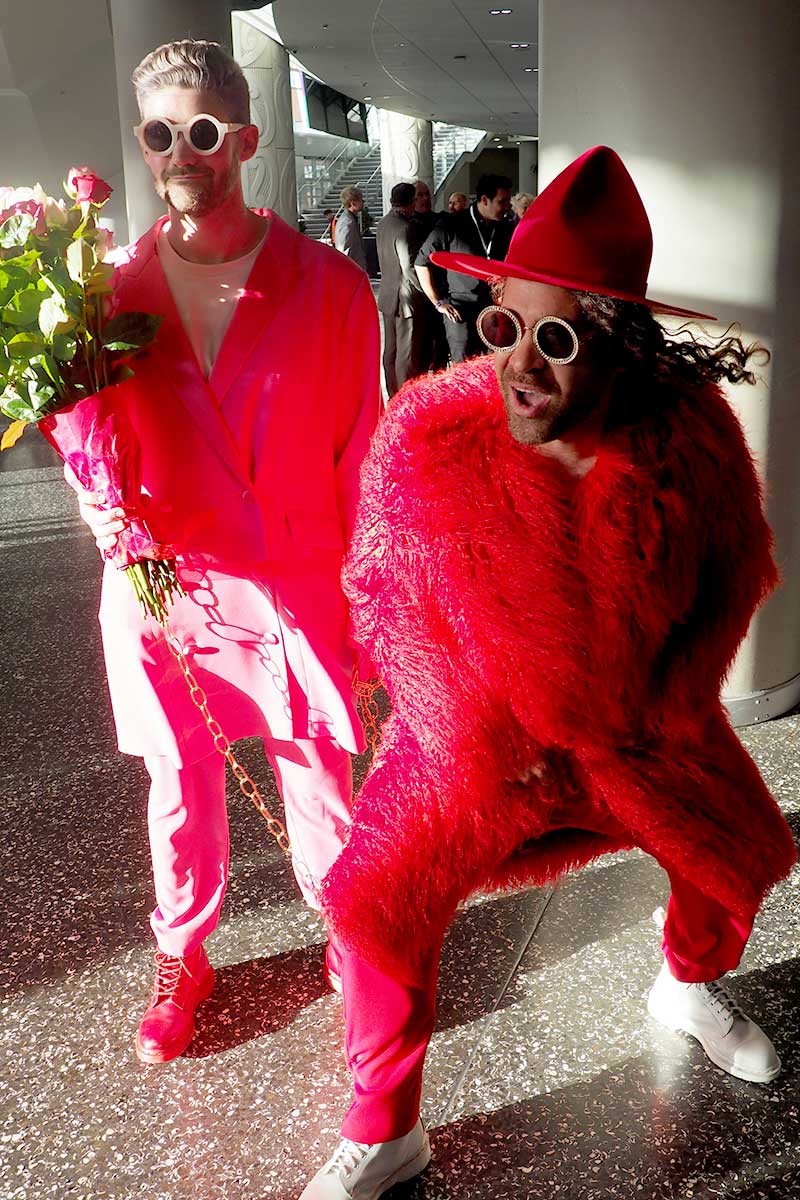 DJ duo Sandon James and Chris Scott were nominated for the ROVA Best Electronic Artist. And while they may not have won on the night, we think they definitely were among the best dressed in Trelise Cooper and Doc Martens. 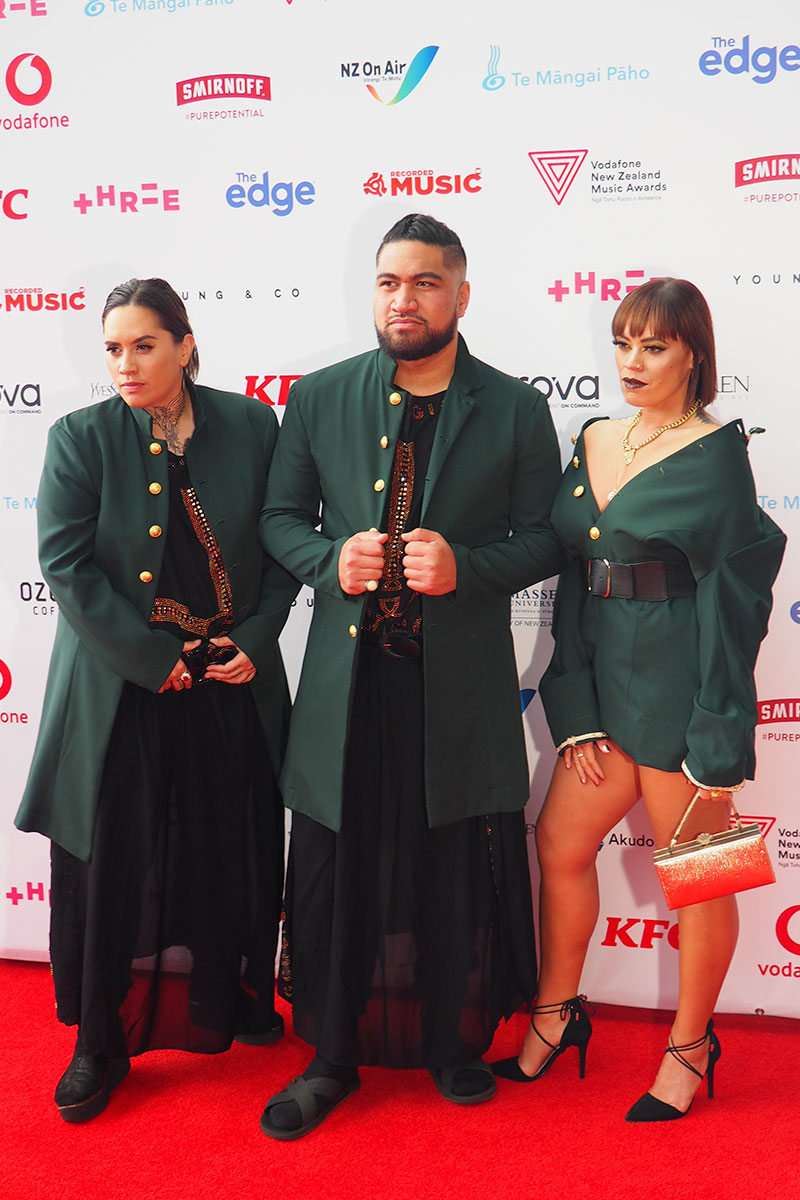 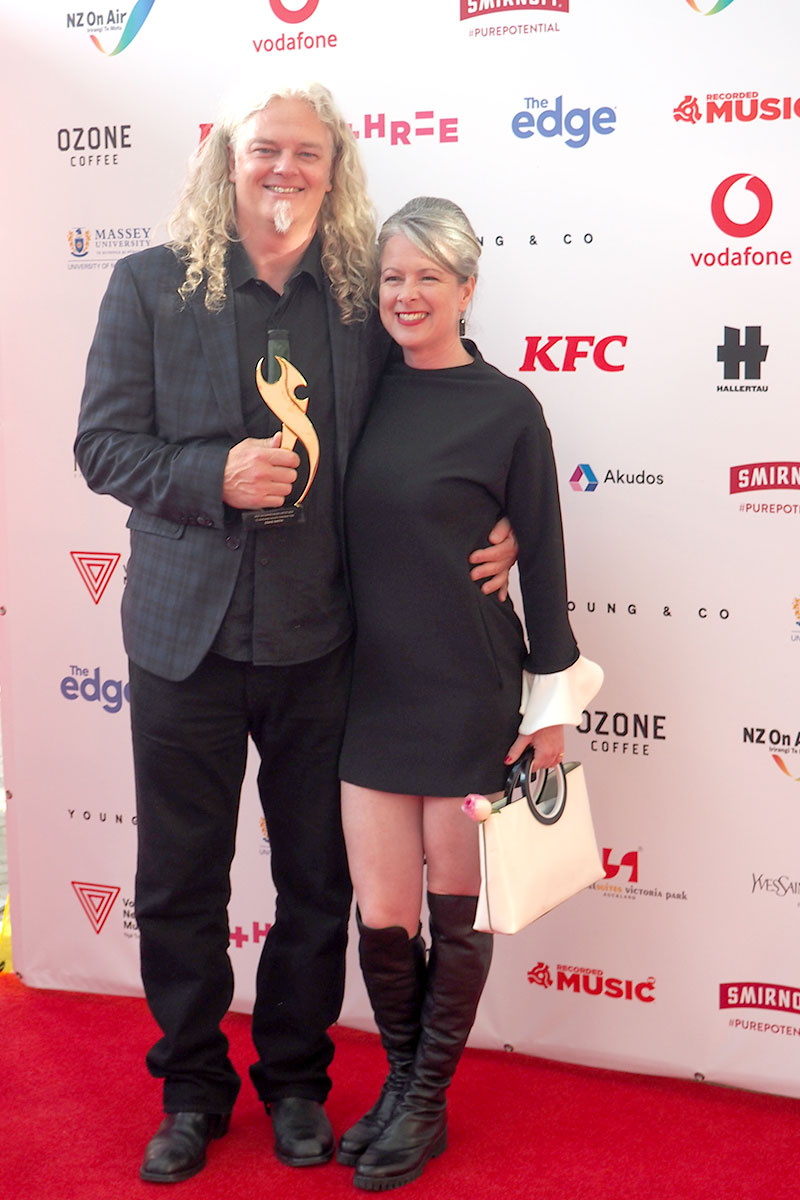 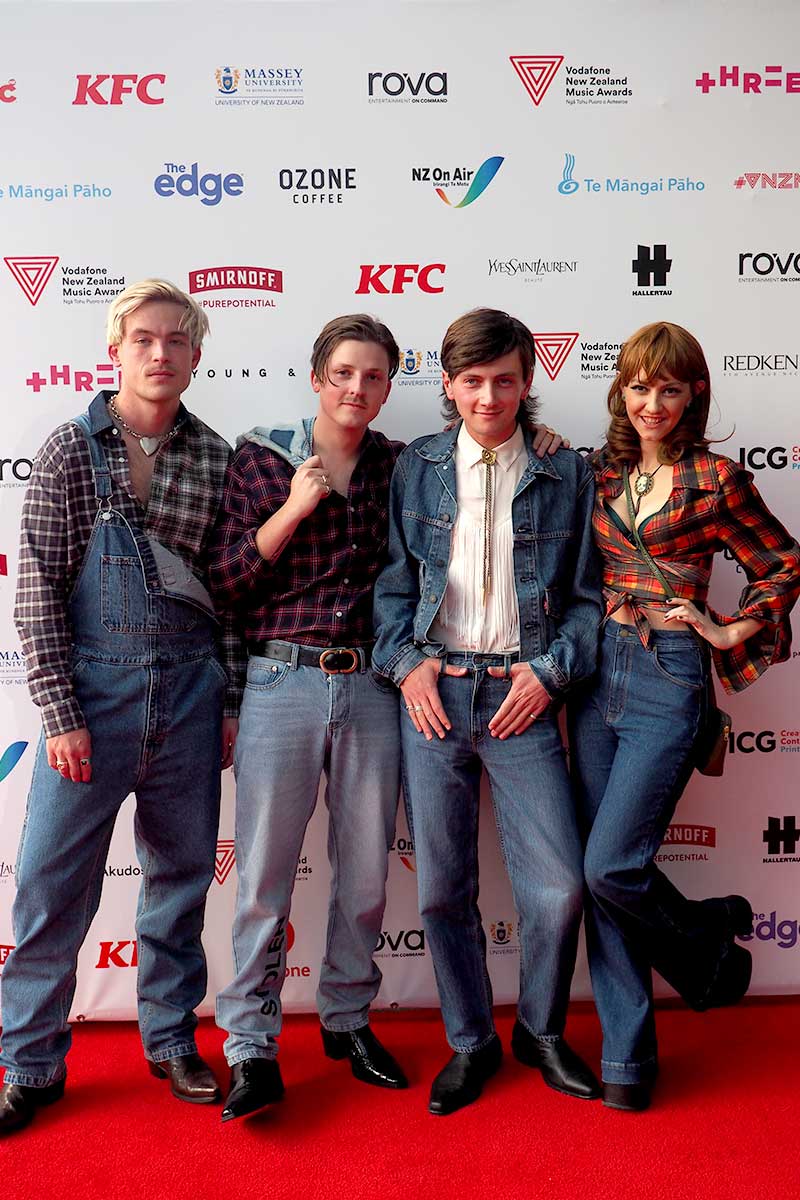 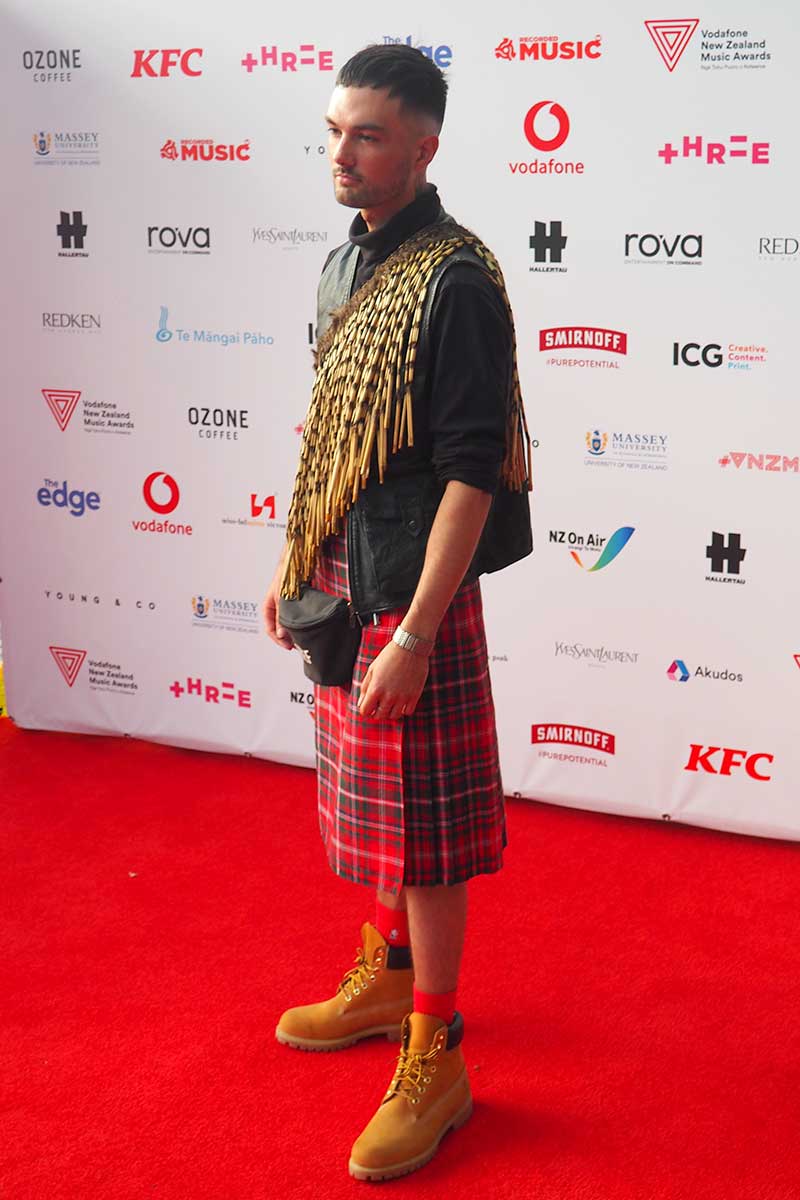 Nominated for Best Māori Artist, Rei — Callum Rei McDougall — had a style all his own with a piupiu and kilt combined with Timberlands. 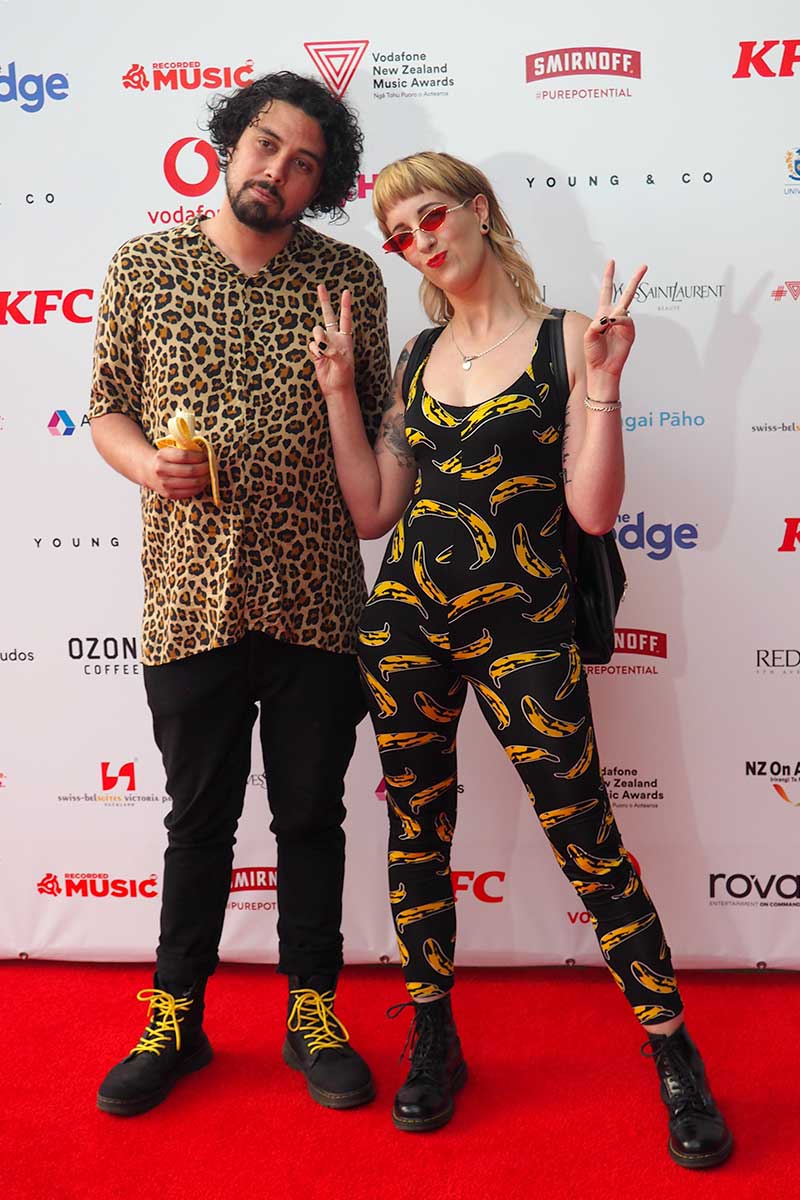 Singer Emma Cameron took out “Best Accessory” with a real banana to coordinate with her Kuccia bodysuit, Doc Martins and micro sunglasses.

Congratulations to all the nominees and winners of the Vodafone NZ Music Awards 2019!

Emma Lewisham: The Future of Beauty

The Best Red Carpet Looks at the 2022 Fashion Awards