Benny Castles from WORLD Named as New So/ Hotel Designer

SO/ Auckland will shatter conventional hotel norms and is set to become the city’s hottest destination for locals and visitors alike. Located in the heart of the city and occupying the former Reserve Bank, SO/ Auckland will join an artistic portfolio of just seven very individual hotels worldwide.

“The arrival of SO/ brings a new level of design audacity and boldness to the Auckland hotel scene,” said SO/ Auckland General Manager Stephen Gould. “The decision to launch SO/ in Auckland comes at a time when tourism in New Zealand is booming and reinforces that this stunning natural beauty is also a bustling metropolis and the must-visit destination of the South Pacific,” he said.

Each SO/ hotel is an artistic vision brought to life by celebrated names from the world of fashion and design. In Mauritius there is Mr.Kenzo Takada; in Bangkok Monsieur Christian Lacroix; renowned duo Viktor&Rolf in Berlin; and in Singapore, Karl Lagerfeld the emblem creator. 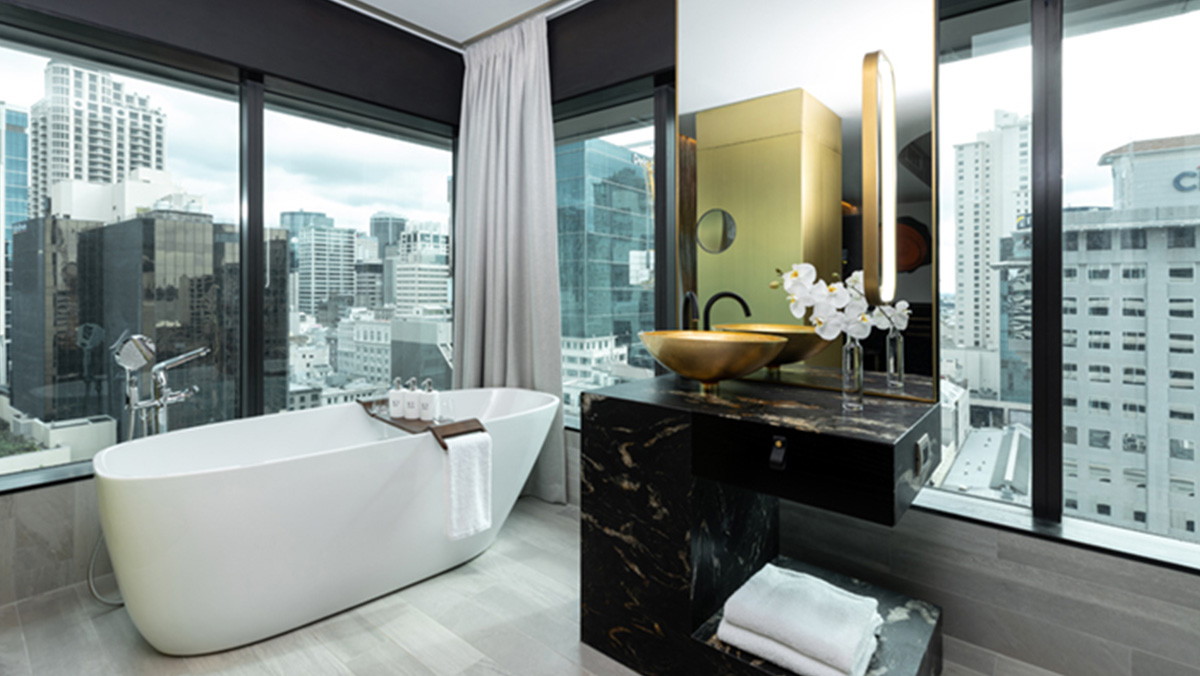 In New Zealand, WORLD will bring the same spirit of extravagance and boldness to what promises to be one of New Zealand’s most exciting hotels.

“We needed a designer with an approach as bold and enterprising as the SO/ brand; energetic, social, bursting with individual character but also inherently a reflection of Auckland. WORLD is a playful mix of sophistication and dynamic style and therefore was an obvious choice. SO/ Auckland is an avant-garde masterpiece imaginatively inspired by WORLD,” explains Stephen.

Forget traditional uniforms: WORLD has been on a journey with the SO/ Auckland team for more than three years to create an emblem, a signature design print, artwork, wallpaper designs for the signature suites, cushions for the chauffeur cars and attire for the staff that encourages individual expressionism. The emblem reflects the volcanic history of Auckland, the natural beauty of New Zealand and the history of the building itself, the former Reserve Bank which at one time housed the country’s gold reserves.

Benny Castles, Designer and Director for WORLD explains, “We created a stylised topographical map of Auckland and overinflated the role of volcanoes. The emblem needed to be both nostalgic and futuristic, appealing to Auckland’s mythical past but setting itself in the future of what this city will become. The swirling, hypnotic effect feels as though you’re looking directly into the eye of a volcano, reflecting that feeling of stepping into a boutique hotel; a hypnotic experience where the outside world is left behind and a new experience begins.”

The ground floor of the hotel has been creatively fitted out by Dutch design house, Moooi and is inspired by founder and renowned creative, Marcel Wanders who is famous for creating multilayered sensory experiences.

Challenging traditional hotel concepts and with a ‘just say SO’ attitude, Stephen says guests can expect service excellence with contemporary flair. There is no dull lobby but rather a bar that looks like it might be the meeting spot for celebrities, the fashion elite and rockstars,” Stephen said. “Staff don’t wear name-tags and you can help yourself to the minibar because everything’s free! The HI SO rooftop transports you to another world and in equal parts feels like you’re no longer in Auckland while offering the best vista of Rangitoto and the city of sails. Finally, Auckland will be able to offer somewhere both locals and visitors will want to hang out, see and be seen,” he said. 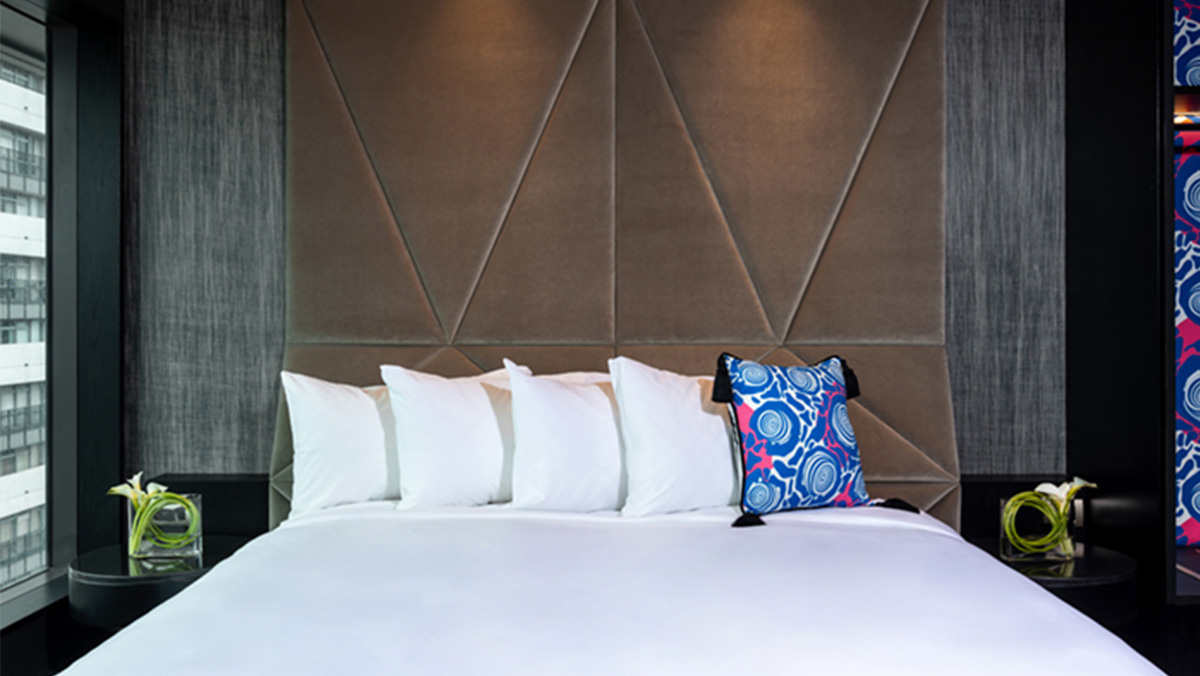 “In 2012 I visited New Zealand for the first time and fell in love with the country. It offers so many things, from fantastic produce and wine to amazing scenery wherever you go, fresh air and generous, friendly people. I had never visited a place like this before and since then it has been my dream to return,” says Chef Marc. “When Stephen invited me to join SO/ Auckland as the Head Culinary Designer I felt it was fate and an offer impossible to refuse. I am excited to start this culinary adventure and feel this is the perfect opportunity to share my experience, ideas and techniques,” adds Chef Marc.

Inspired by its surrounds, the 130-room hotel will also feature a café, Club Signature lounge, SO Spa, SO Fit and indoor heated pool