The iD Emerging Designer Awards is an opportunity for upcoming designers to showcase their work to an internationally acclaimed judging panel. “Our 42 designers from around the globe have an opportunity to be critiqued by some of our most successful and popular designers. Each designer brings a very different aesthetic,” says iD creative director and iD board chair Dr Margo Barton. The show will feature collections from 19 countries include our local talent. 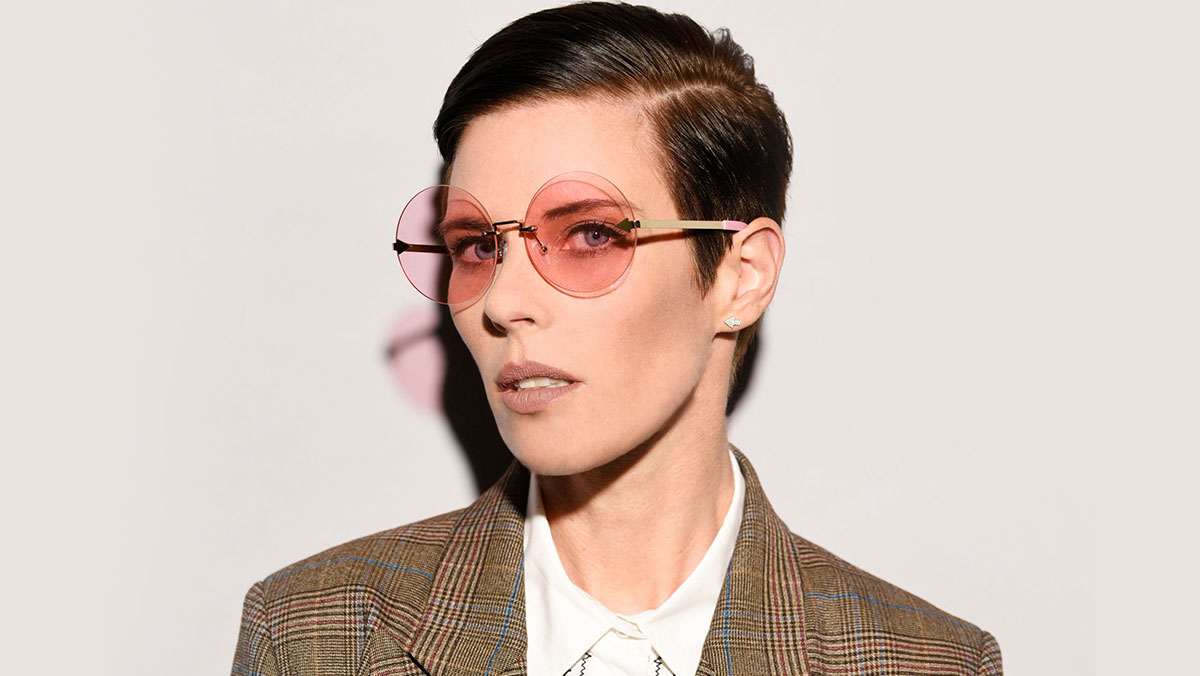 Karen Walker has long been a staple in the New Zealand fashion scene and has gained herself a cult following from Rihanna, Gigi Hadid, Lorde and Adele, is sold in 42 countries, 200 cities and more than 1000 stores worldwide. “I’m sure there’ll be some exceptional talent and it’ll be great to view these collections up close’, says Walker. “It’s been a while since I’ve had any time in Dunedin so I’m looking forward to seeing what’s happening in the city too.” 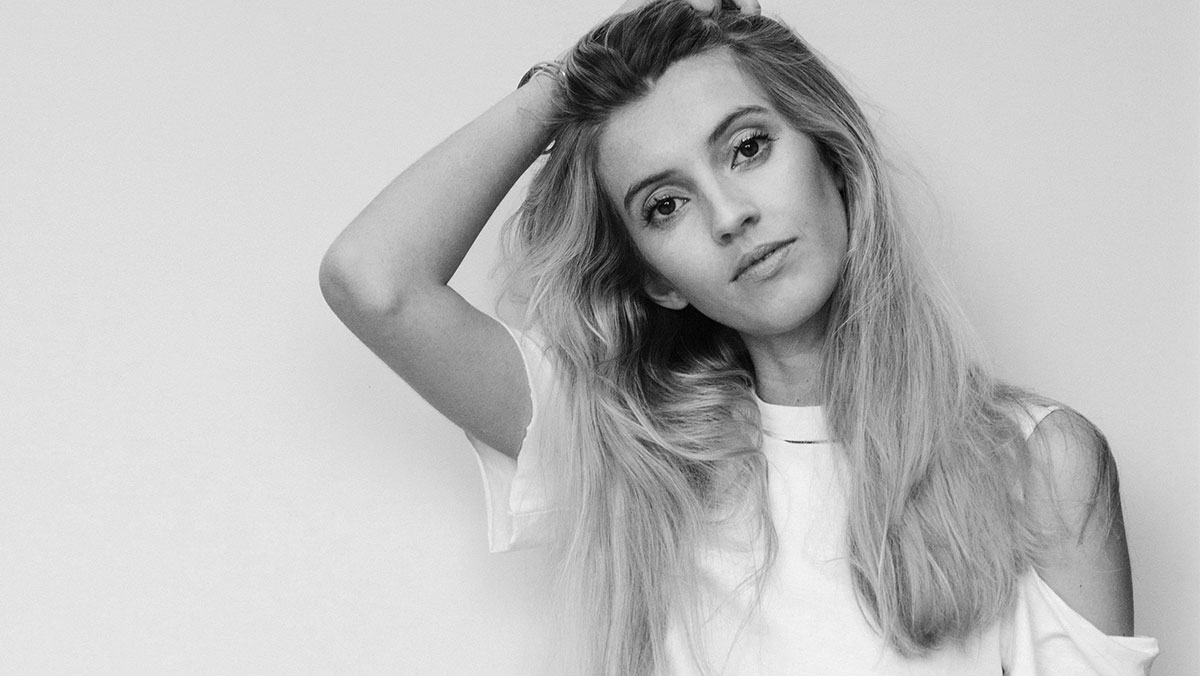 Maggie Hewitt, the designer behind the international phenomenon Maggie Marilyn, will also join the judging panel. Although a relative newcomer to the industry, Hewitt has quickly become world-renowned for her delicate frills and whimsical silhouettes. The debut Maggie Marilyn collection sold exclusively online at Net-A-Porter before quickly gathering pace to now being sold in over 75 stores internationally including Saks, Neiman Marcus, Moda Operandi, Intermix, Shop-bop FWRD and Selfridges among many others. 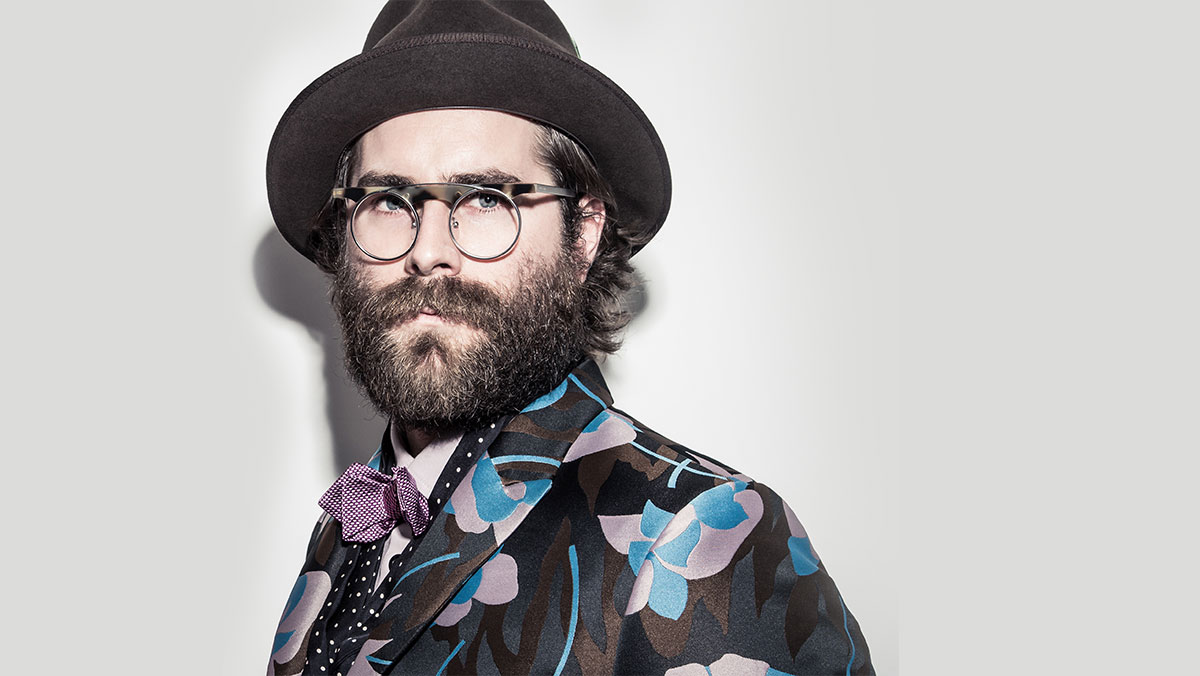 Benny Castles is the designer and director of fashion house WORLD. The brand continues to attract global attention and iD attendees will be treated to a WORLD pop-up store before each show.

Benny Castles and Maggie Hewitt will also join the panel discussion on Saturday, while Castles will also present a talk at the Dunedin Public Art Gallery on Thursday, May 3 at 1 pm, run a perfume master class at Marbecks in Wall Street Mall the same day at 3.30pm and run a WORLD pop-up store for showgoers at the Dunedin Town Hall before each show.

Shawn Mendes Gets Dressed for the Met Gala