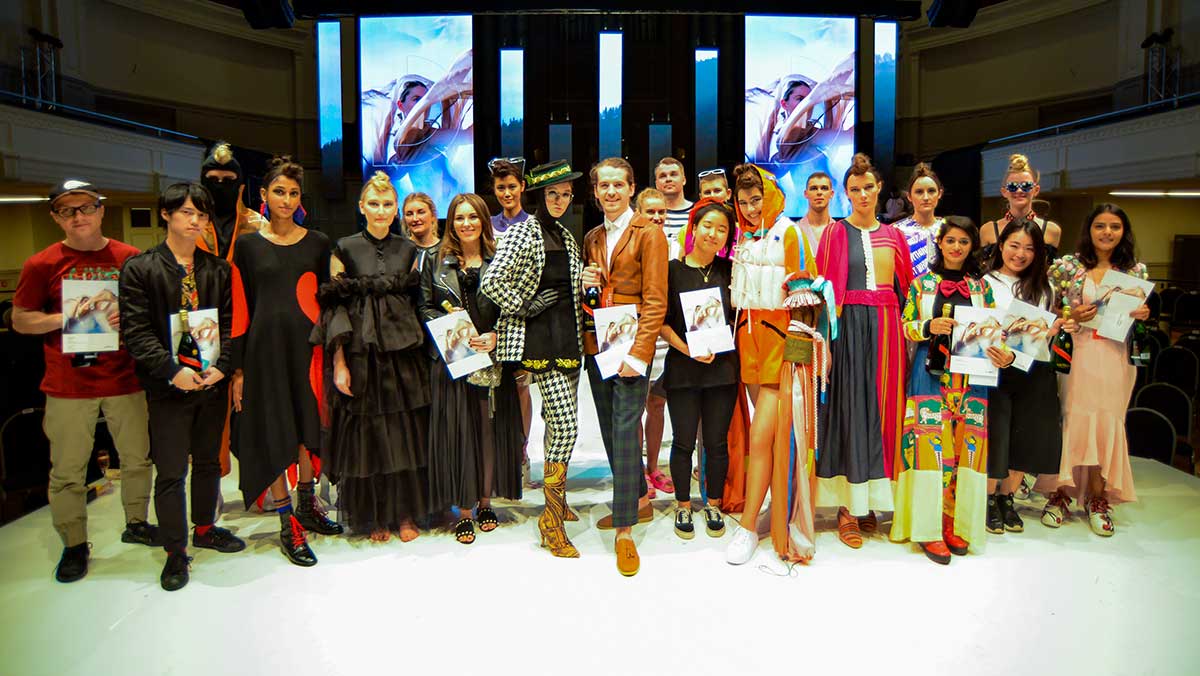 Representing 19 countries from around the globe, 43 designers were selected from a record 200 entries, travelling to Dunedin from their home countries. The two Emerging Shows, held Thursday and Friday at the Dunedin Town Hall took centre stage as the main show at this year’s reinvigorated iD Dunedin Fashion Week.

The stong hair and makeup looks were themed around gender fluidity – a concept explored in many of the finalist collections, while musician Anthonie Tonnon created the ambience with an excellent setlist. Local dance tropue 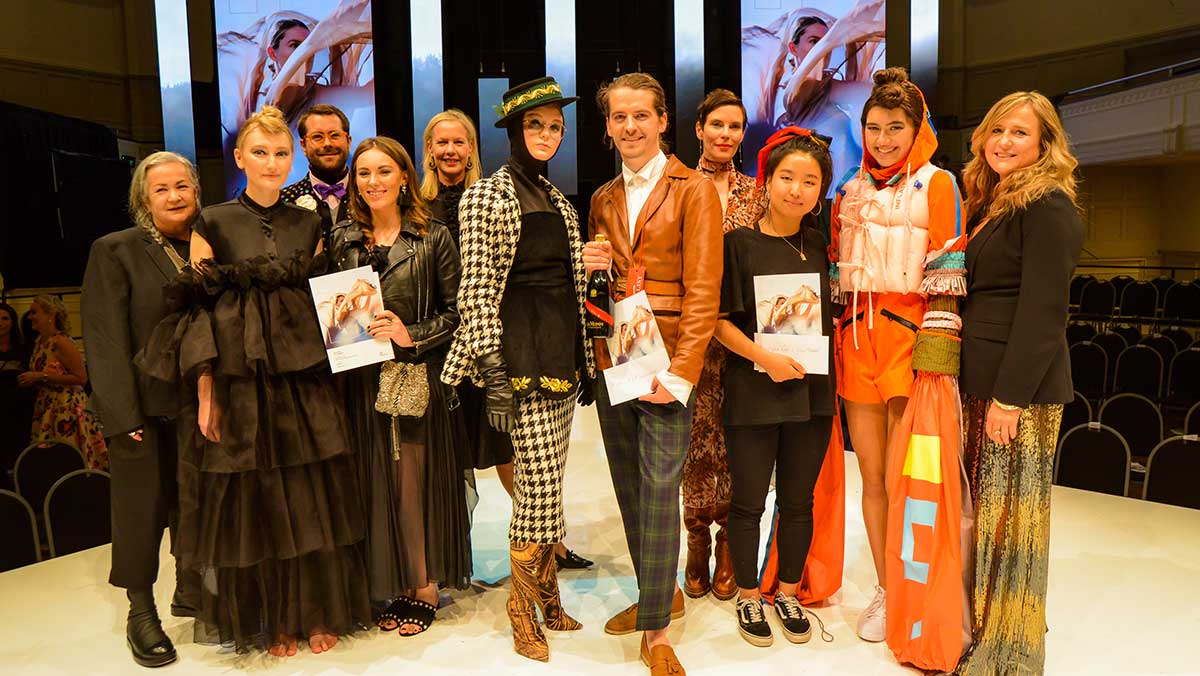 Damir Begović, a graduate of the University of Zagreb, took out the H&J Smith First Place Prize, winning against 42 other top emerging designers from around the globe at the Friday night’s final show with his collection EX-vonia, an exploration of the migration of Slavonian natives and the resulting loss of cultural identity and heritage.

“It was the ultimate combination of culture and couture,” says iD Guest Judge Benny Castles, Director and Designer at WORLD. “The impeccable craftsmanship displayed in Damir’s collection, alongside the drama within it, made for a show-stopping collection on the runway.”

Guest Judge Karen Walker agreed, saying the stand-out collection was faultlessly constructed, combining ready-to-wear elements with exceptional design. “Seeing the collection on the runway, there was that wow moment – where the hairs stand up on the back of your neck and you understand the story it’s telling.”

The judging panel, made up of Head Judge Tanya Carlson and long-term judge Margarita Robertson (of NOM*d), alongside guest judges Karen Walker, Maggie Hewitt (of Maggie Marilyn), Benny Castles (of WORLD) and Amanda Linnell editor of Viva magazine, says that while all 41 of the finalist collections were world-class, the winners stood out for their maturity and the articulation of their concept.

“Finalists are pushing technology and innovation to their limits but what we loved about this year is that many are once again turning inwards to find the inspiration for their collections,” says Head Judge Tanya Carlson. “Their backgrounds, the places they live, their cultural identity all play an important role in their design voices this year. It’s humbling to see how seriously they take the work they do and the collections they have created.” 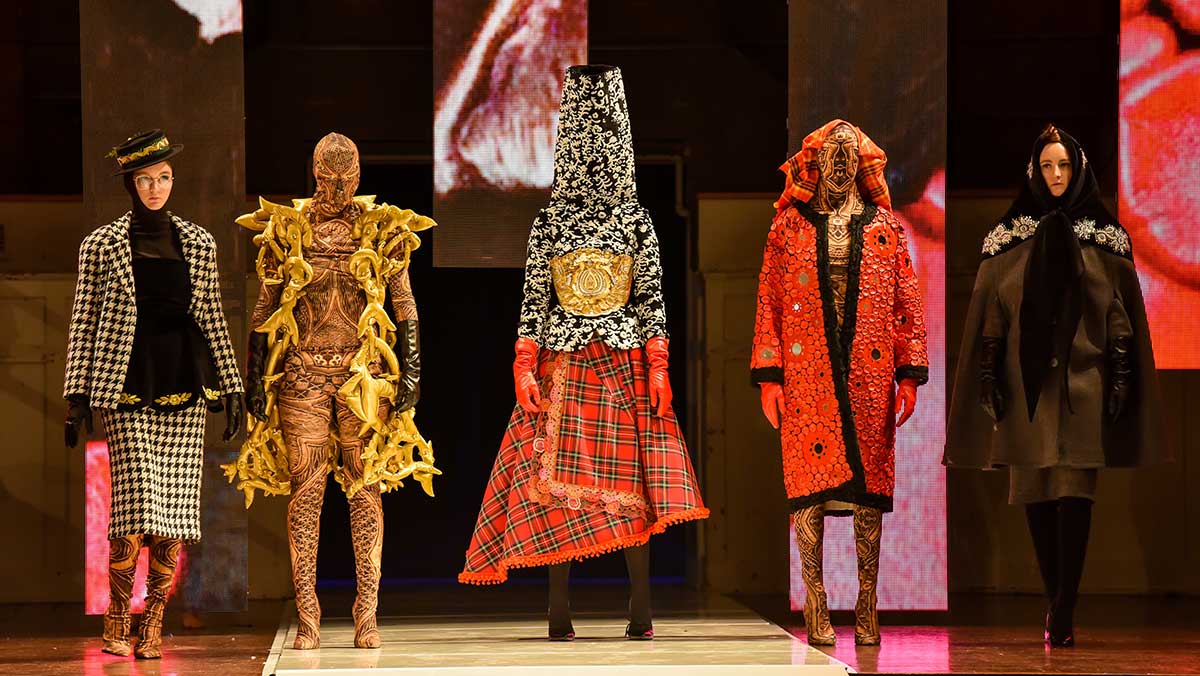 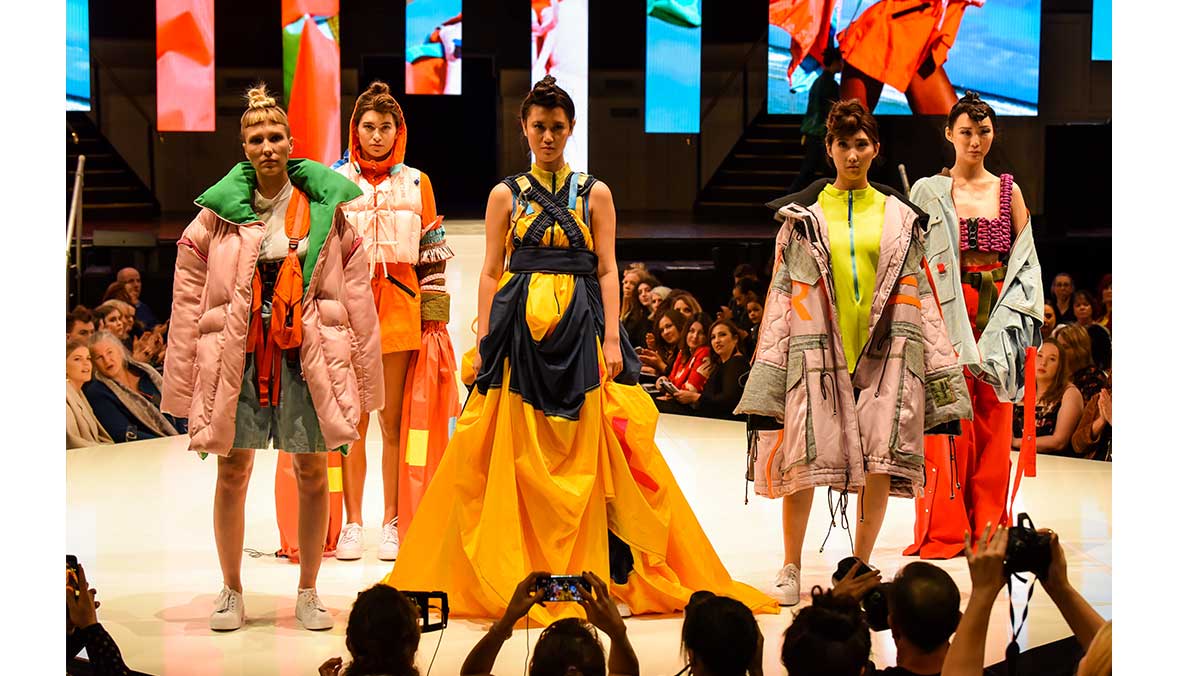 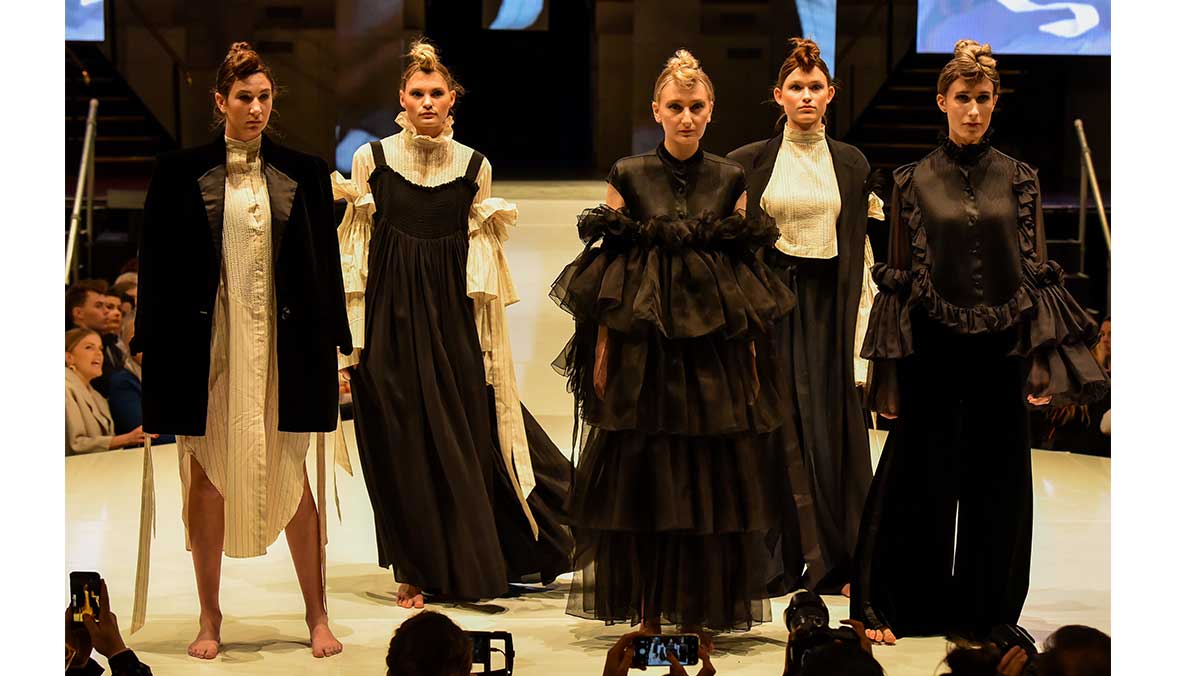 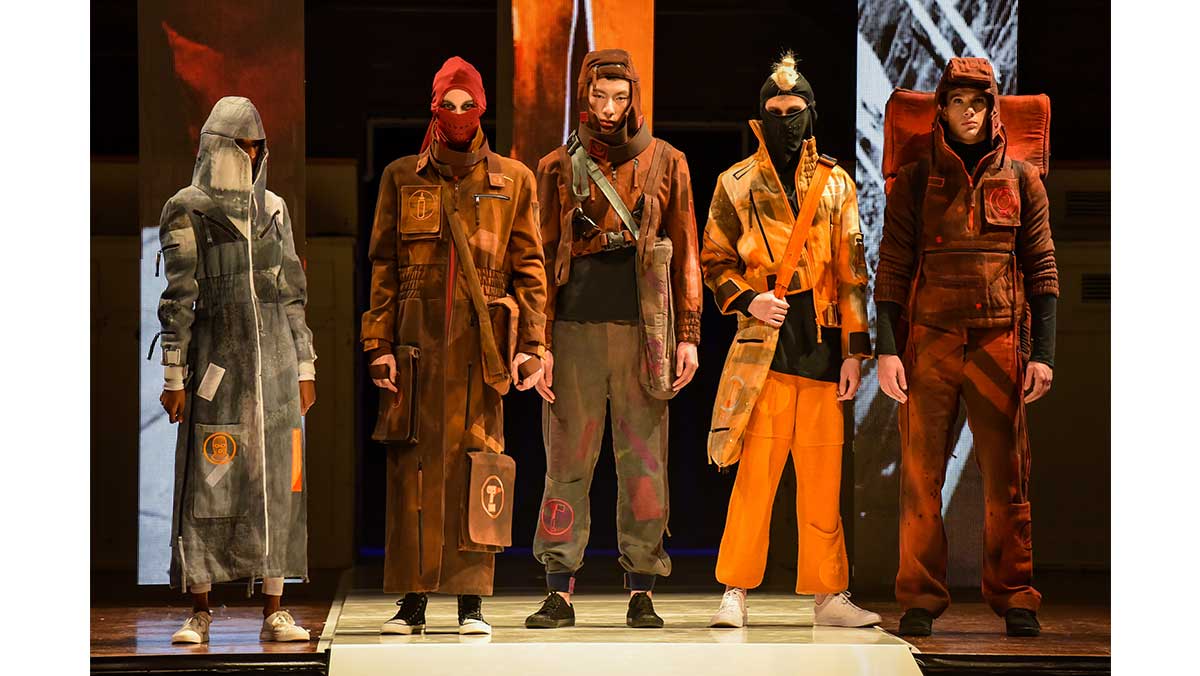 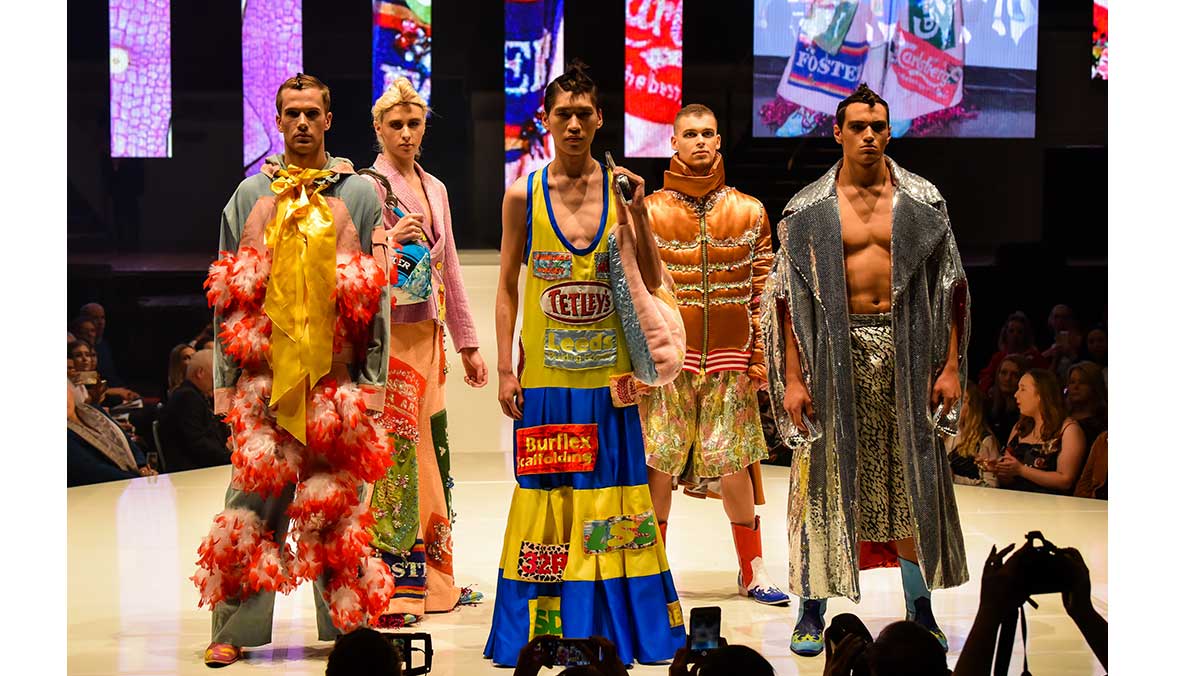 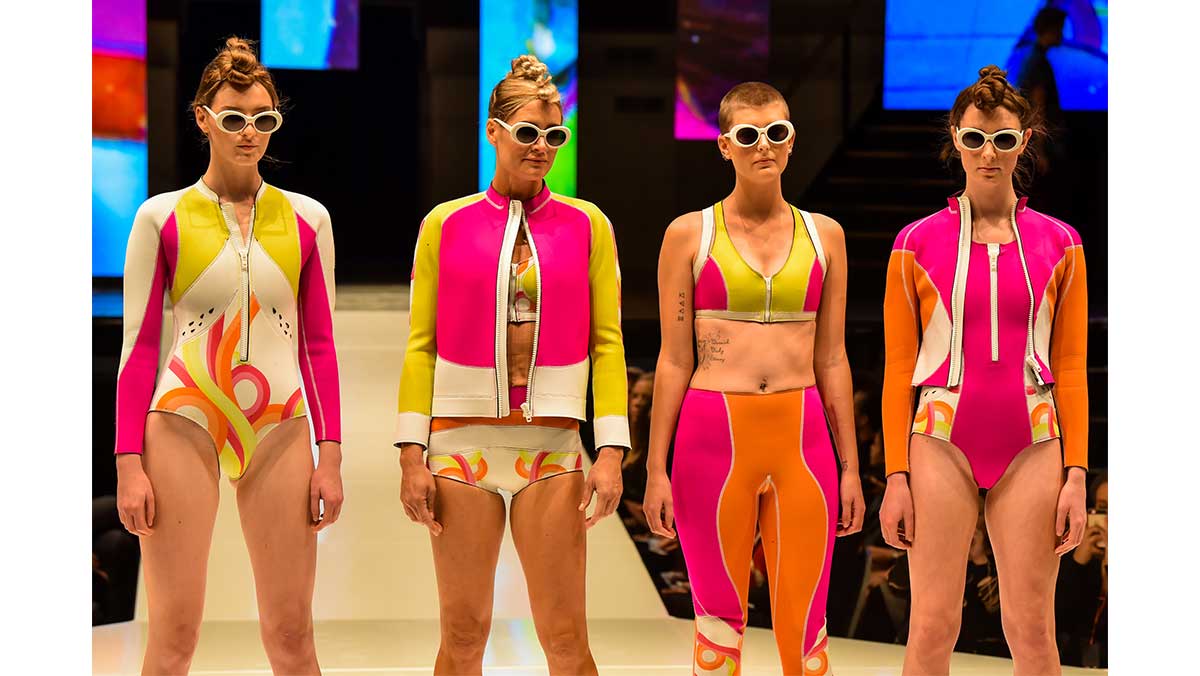 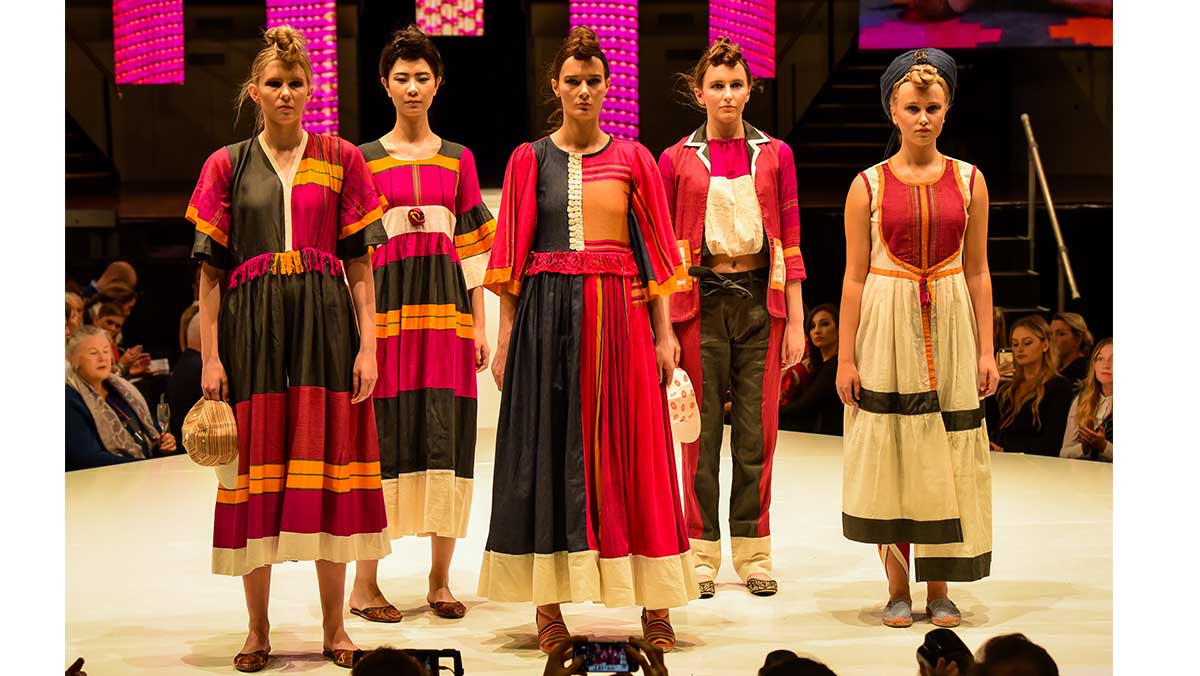 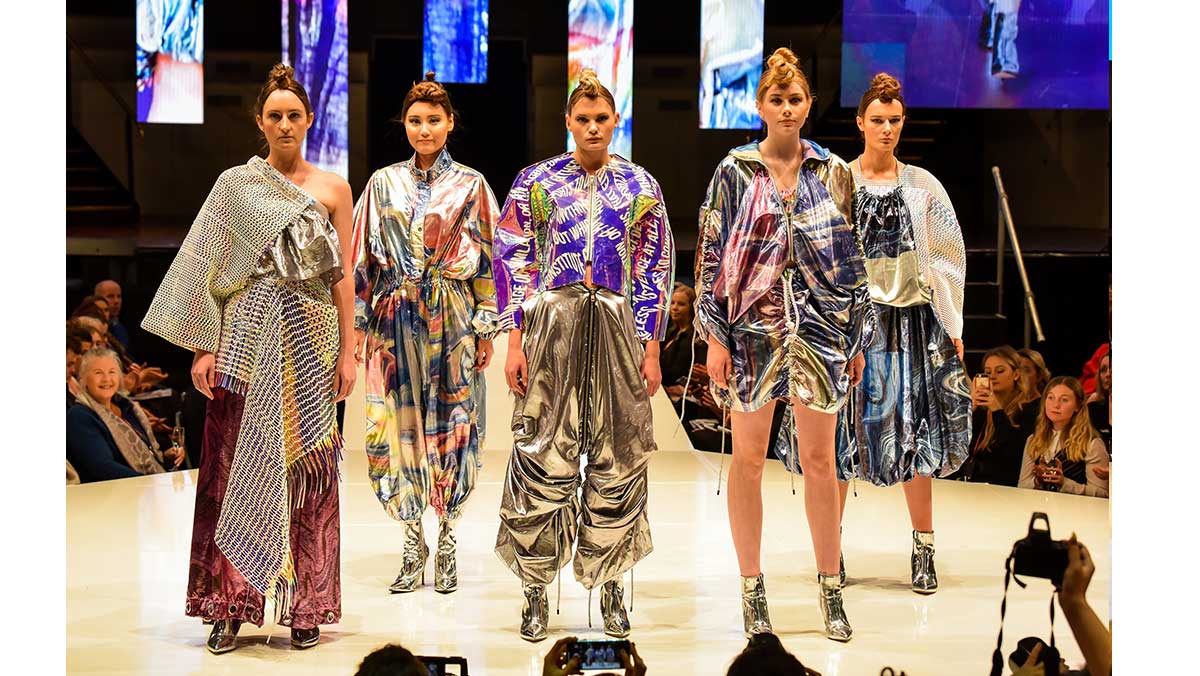 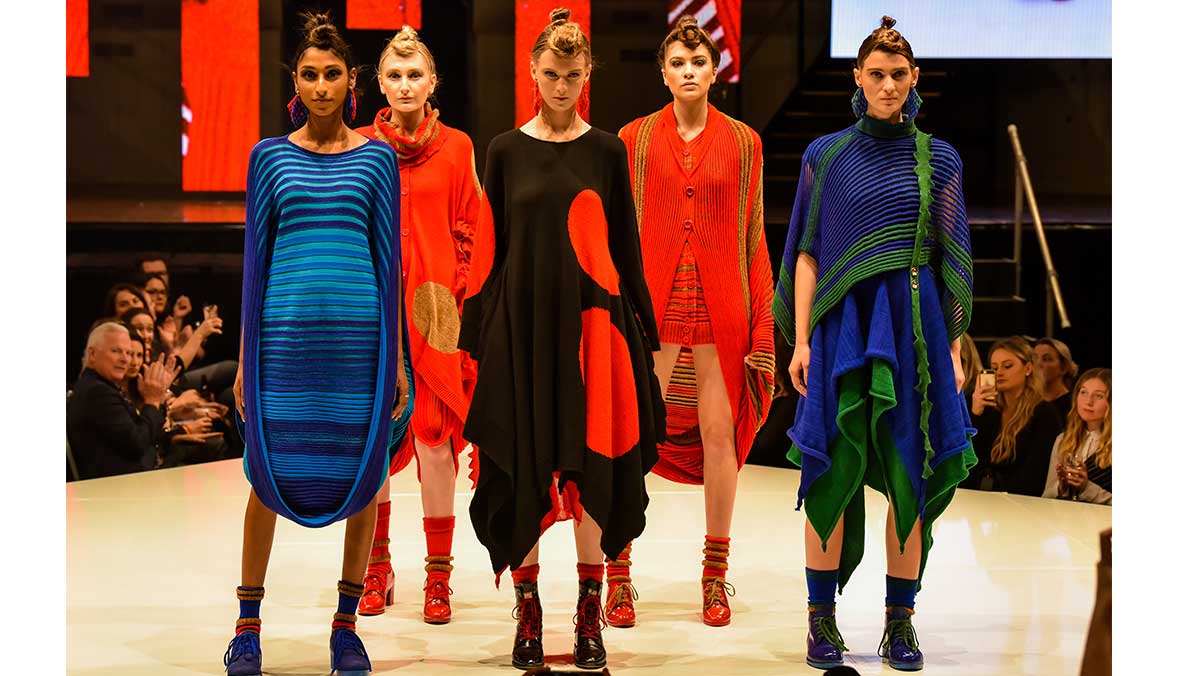 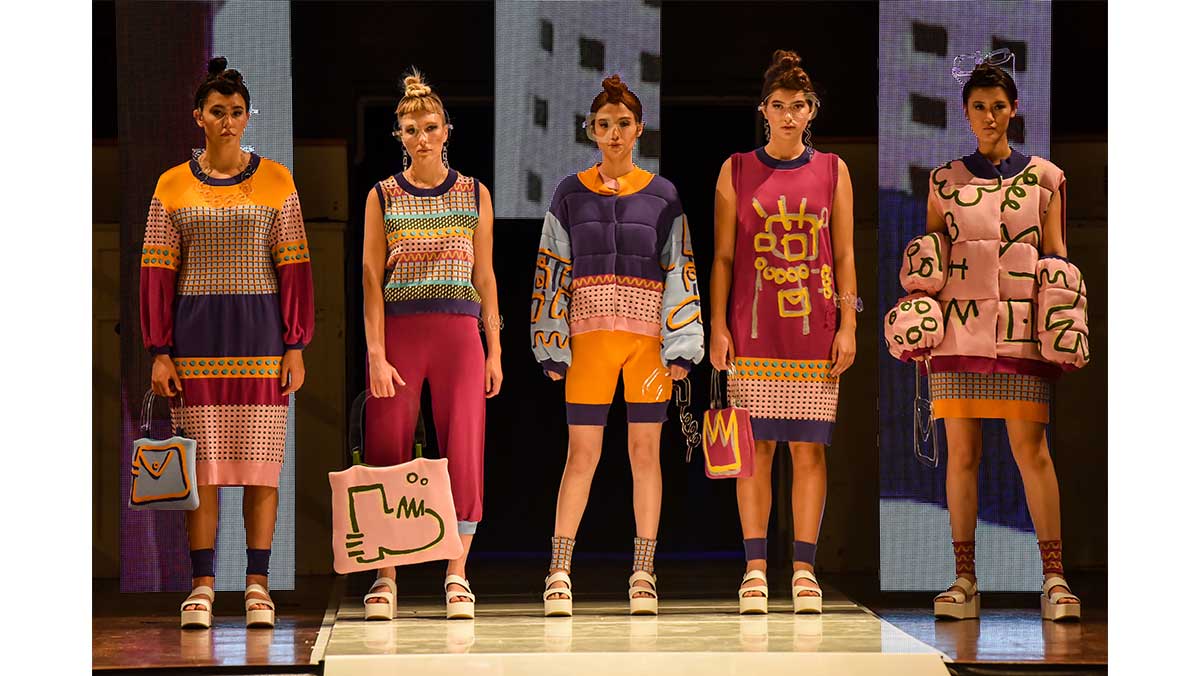 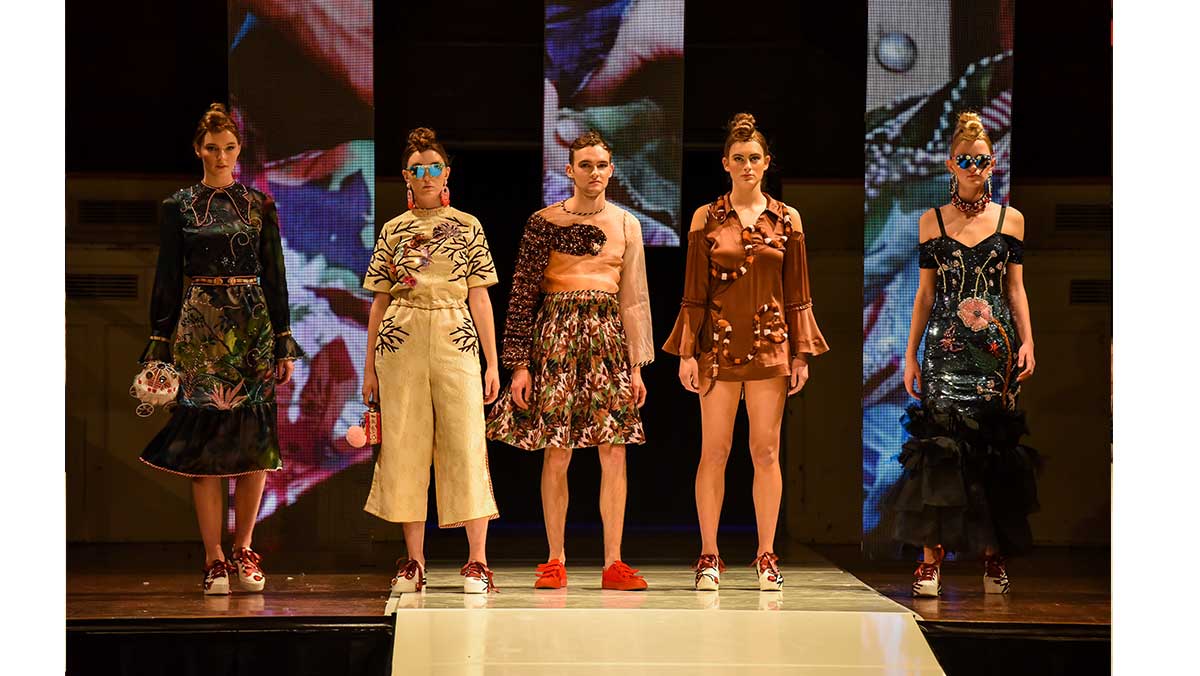 Congratulations to the finalists and overall winners of the Emerging International Designers category at iD Dunedin Fashion Week 2018.

Shawn Mendes Gets Dressed for the Met Gala