The Most Popular Fashion Words of 2017 Might Surprise You

As the year draws to a close, it’s only natural that we reflect on the buzzwords that stole the sartorial show. Compiled by global fashion search platform Lyst, the list was generated by analysing more than 30,000 articles from 100 different online fashion and lifestyle publications. The articles were broken down into their individual component words, with Lyst using sentiment analysis modeling to build a scale of the most important words of the year, excluding brand names.

The power of words 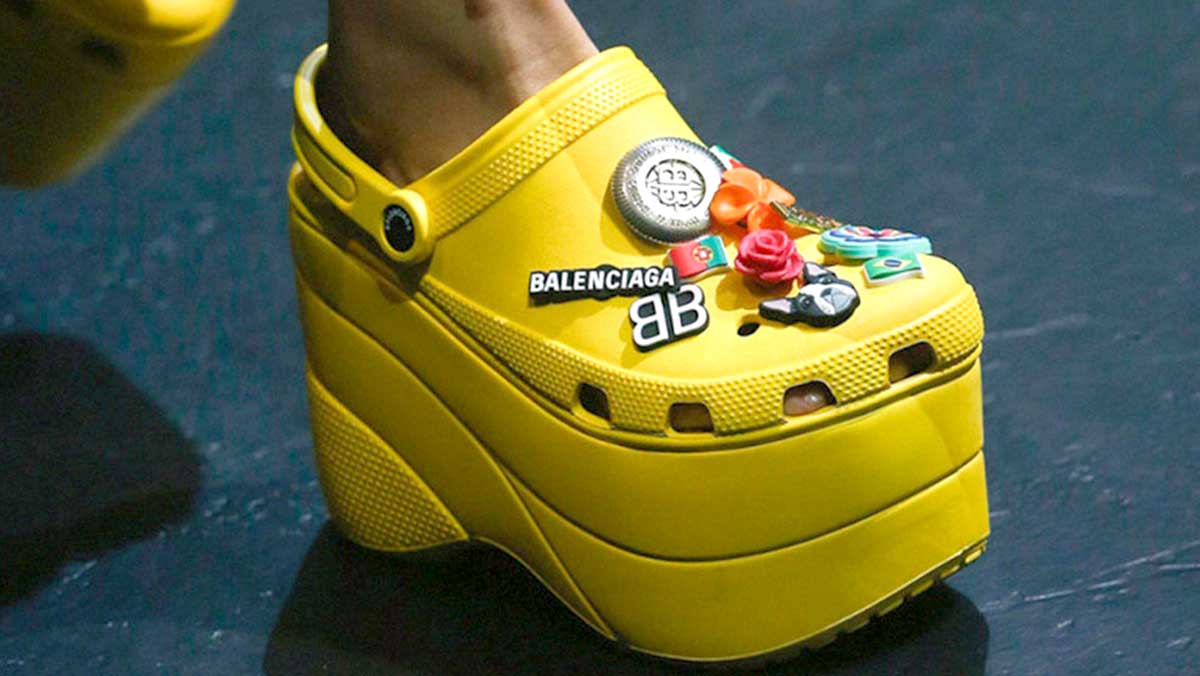 This year’s most-used words reflect fashion’s transition into its most progressive and politically-minded sphere to date, with words like “power” and “woke” taking the top two spots consecutively.

While there were some generic inclusions, such as “floral” and “statement”, the prevailing theme of this year’s list was that vociferous social awareness has never been more in vogue.v”Power” came out on top, followed by the term “woke”, suggesting that the feminist and politically-charged fashions seen on the catwalks over the course of 2017, presented by designers including Dior and Prabal Gurung, made a strong impression.

The idea of fashion being “woke” could be attributed to Maria Grazia Chiuri’s debut collection for Dior, which included the now iconic “We Should All Be Feminists” T-shirt that so many high street brands have recreated.

“Statement” was the third most-used word, followed by the more precise “floral”, in a nod to one of the biggest trends of the year.

Also included in the list were buzzwords-of-the-moment such as “extra” and “millennial”. Though they aren’t necessarily the first words that spring to mind when describing clothes, the former may relate to something on the extravagant side (think sequin trousers and/or glitter eyeliner) while the latter can undoubtedly be applied to the colour that reigned supreme in 2017: millennial pink.

Another surprising entry was “masculine”, which could be attributed towards the rise of gender-neutral clothing, which has permeated both the catwalks and the high street as of late.

Two of the most surprising terms – “ugly” and “vegan” – rounding out the top 10. While “ugly shoes” have become a persistent trend over the past 12 months, championed by designers including Christopher Kane, “vegan” is no doubt indicative of the rising popularity of sustainable fashion.

Environmentally clothing solutions rose to the forefront of the fashion conversation at several points during 2017, buoyed by collections from Mango, H&M and Stella McCartney, among others. Plus, both Gucci and Michael Kors announced this year that they are planning to go fur-free.