Teeny-tiny accessories and the resurgence of logomania showcased in street style segments from around the globe may have led the decade style-wise, but profound cultural shifts like inclusivity, diversity and sustainability spurred fashion trends and changes on a much deeper level within the industry.

As we head into the Roaring Twenties, we take a look back at some of the most important trends of the last decade. 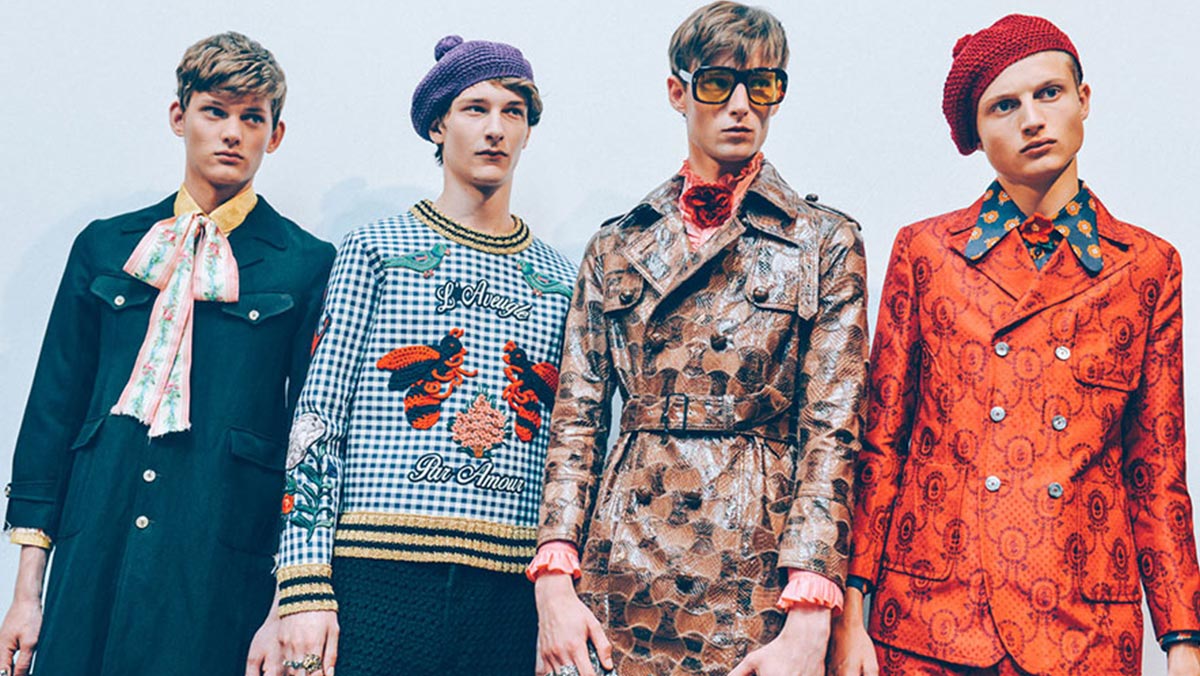 As the world continues to question what it really means to be masculine or feminine, clothing serves as an outlet for experimentation. Gender-neutral fashion is not necessarily the concept of traditional female clothing on a male and vice versa, it is creating clothing lines that relate to both genders with the freedom and openness that anyone can wear the pieces. Gender neutral clothing doesn’t force people into a box. It is a non-conforming notion that pushes gender boundaries by making them limitless; mixing traditional pieces with non-traditional models showcases freedom of expression.

Almost a sub-category of the nineties, logomania is the extreme exhibition of brand names and logos in an outfit. Peak logomania happened in 2018 when Kween Kylie was seen head to toe in Fendi’s SS 2018 collection. Versace, Burberry and Gucci have all joined the nostalgic trend, releasing throwback apparel and accessories like fanny packs and dad shoes all plastered with repeating brand emblems, recalling the retro trend’s glory days. Gucci’s Creative Director Alessandro Michele has particularly delved into the aesthetic, presenting exaggerated and flamboyant takes on the label’s signature “GG” emblem, making it the most ‘grammable logo of all. 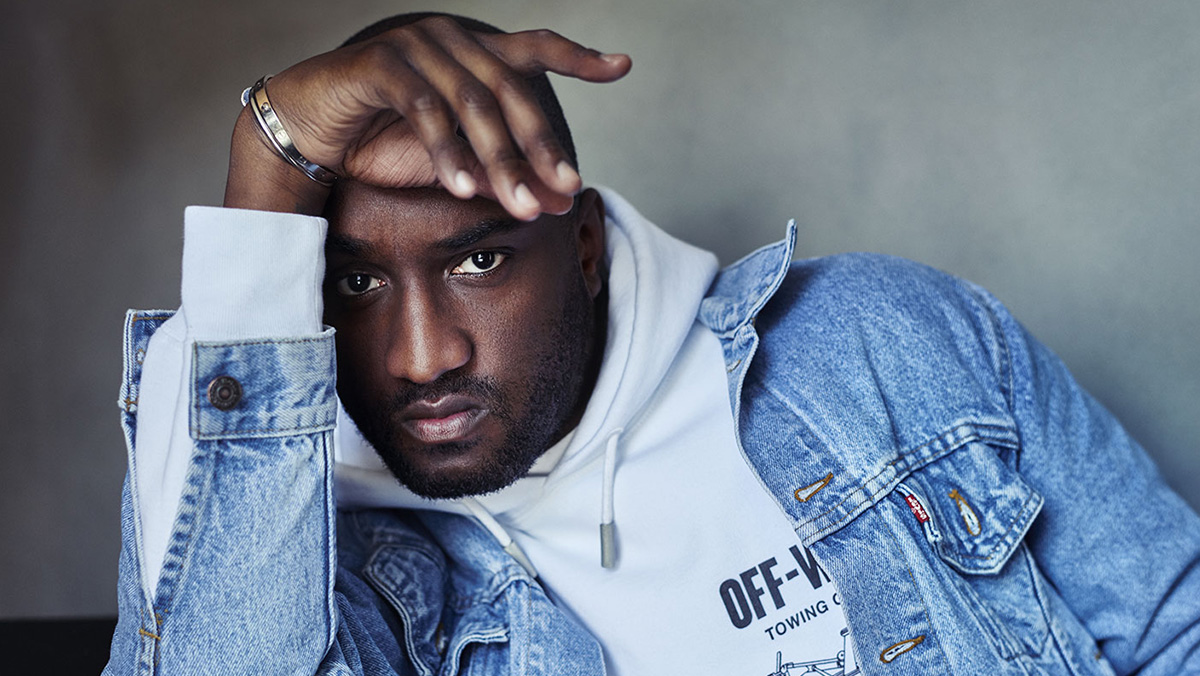 The category in itself is no novelty, having been around for decades already, but the too-cool sporty style has been leaning luxe since the early 2010s. Supreme, Virgil Abloh with Off-White, Kanye with Yeezy and Demna Gvasalia’ Vetements all reinvigorated the lux streetwear trend.

This was undoubtedly THE hue of the decade. Stemming from Pantone’s “Rose Quartz” colour of the year in 2016, Millennial Pink, first appeared in an article on The Cut and then began its global conquest. From runways to cafés, nothing was safe from this trending hue. 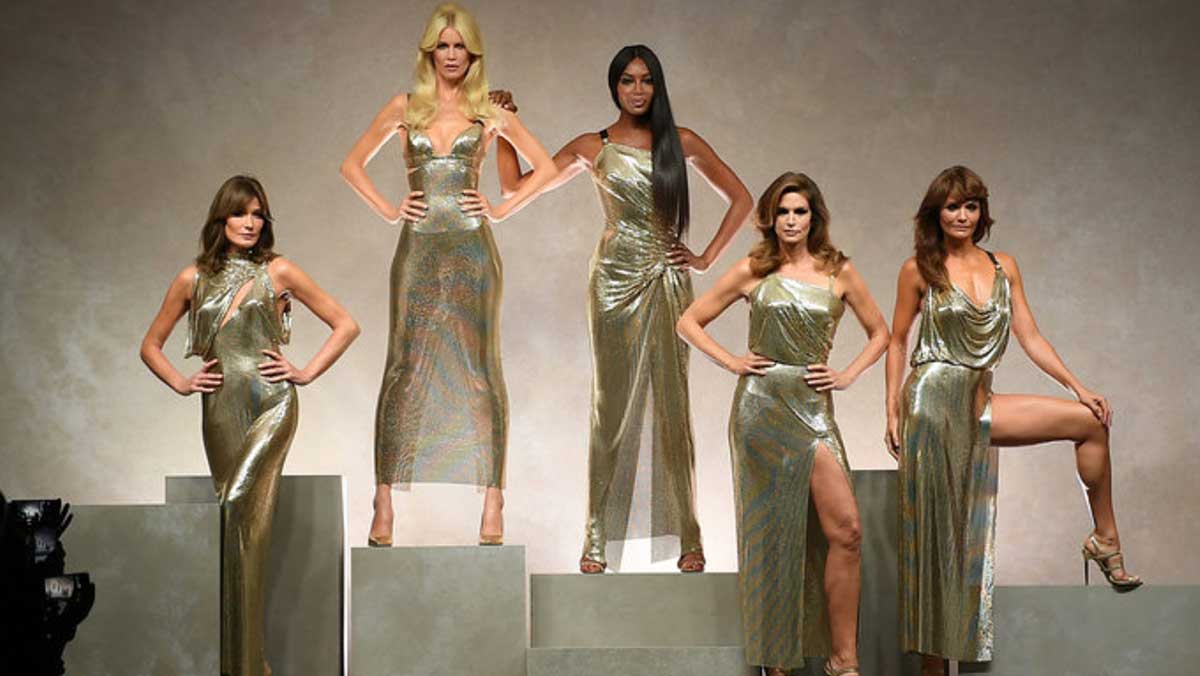 Nostalgia for this not-so-long-ago decade ran deep: grunge flannels, skater tees, logomania, butterfly hairclips, crop tops and even teeny-tiny sunglasses made a big comeback. Some of the biggest talking points in fashion came from ‘90s nostalgia — remember the supermodel tribute to Gianni Versace?

The face of fashion looks very different now than it did 10 years ago. Fashion has been opened up to people of all races, gender identities, size and ages. During New Zealand Fashion Week 2019, designers like Starving Artists Fund embraced inclusivity with a runway show full of diverse models. 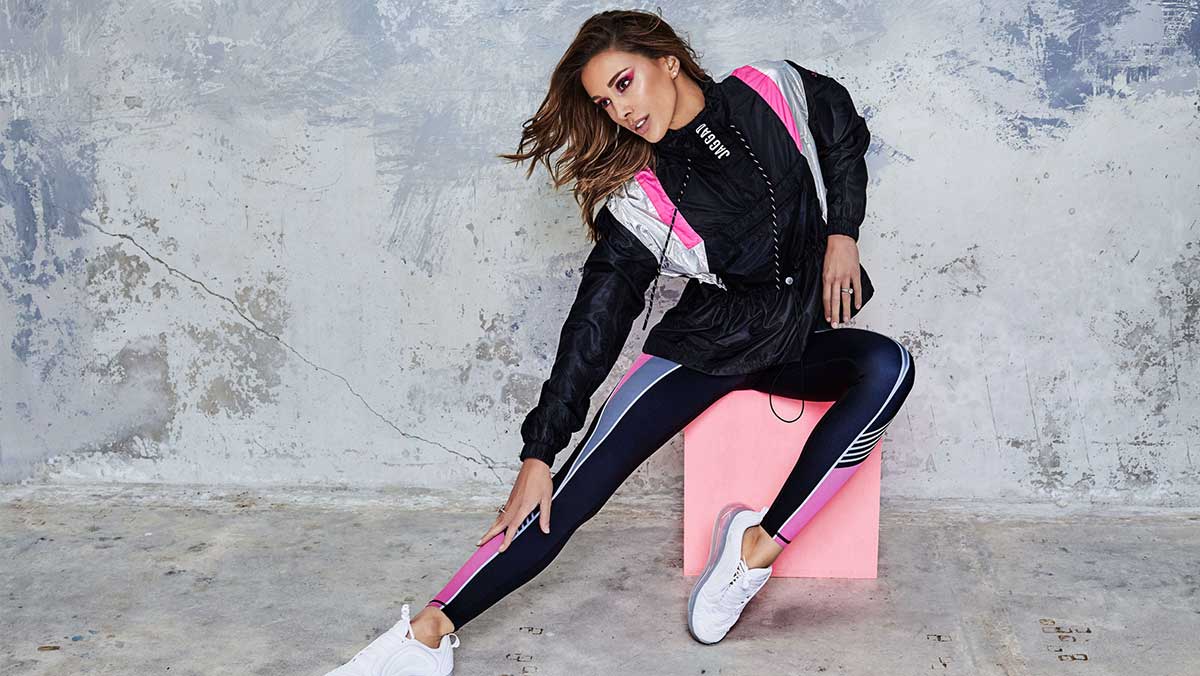 Thanks to brands such as Lululemon and Jaggad, activewear is no longer confined to the gym. Yoga tank tops, leggings and a staple sneaker are now essentials in every woman’s wardrobe. From cycling shorts to  tracksuits to trainers, the 2010s saw a drive towards fashionable, high-end sportswear, quickly becoming one of the most significant trends of the decade. 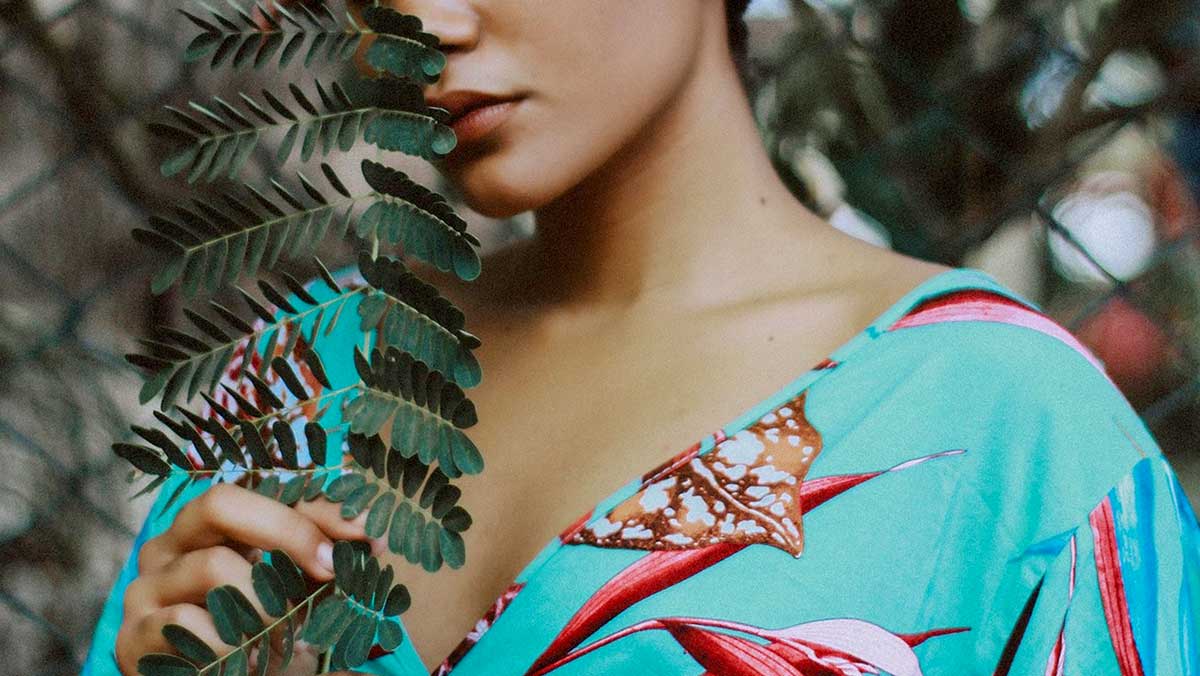 Unfortunately, the biggest trend that happened during the 2010s is fast fashion, which emphasizes making fashion trends quickly and cheaply available to consumers. The sustainable fashion trend is a direct response to consumers who are balking at the unprecedented rate cheap clothing is produced, making fashion rank highly as a global industrial polluter. Eco-friendly and ethical clothing from thrift shopping, and making use of ocean plastic waste as well as other recycled materials, rose to the forefront of sustainable fashion.

The tiny sunglasses trend that began in 2017 can be pinpointed to the Le Specs x Adam Selman collaboration. This trend divided people into two groups: young, hot celebrities and people who want to look like them. Which is to say, a lot of people. Anyone who was anyone, from Kendall and Kylie Jenner, Bella and Gigi Hadid to various other children of famous people, all sported the Matrix-inspired sunglasses.

Jacquemus debuted the tiniest of tiny bags for their AW runway show during Paris Fashion Week. Le Chiquito measures at 4″ x 2.5″ which, while still pretty small for a handbag, is still much larger than its little sister, the micro Le Chiquito, which you can see in this article’s main image, can reportedly fit only one earbud.

Somehow, Crocs, dad sneakers and Birkenstocks all become the “it” street style shoes of choice in the last decade, and they show no sign of slowing down. In fact, Crocs have been collabing hard with luxury brands like Balenciaga and, closer to home, Stolen Girlfriends Club in their 2018 runway show.

Make sure you keep up to date with all the latest fashion trends and predictions by following The Last Fashion Bible on Instagram.