Next week the 2017 World Of Wearable Art Show will officially open (Thursday 21 September is the big opening night, running for three weeks until Sunday 8 October). The Show itself has been in production for over a year, and the 2017 competition has been tougher than ever, opening in September 2016, and with finalist garments coming from over 14 countries around the world and 122 designers contributing to the six themed categories. And now with only days to go until this year’s magical world of WOW is unveiled, we’ve pulled together our top five reasons why you should #BeThere. 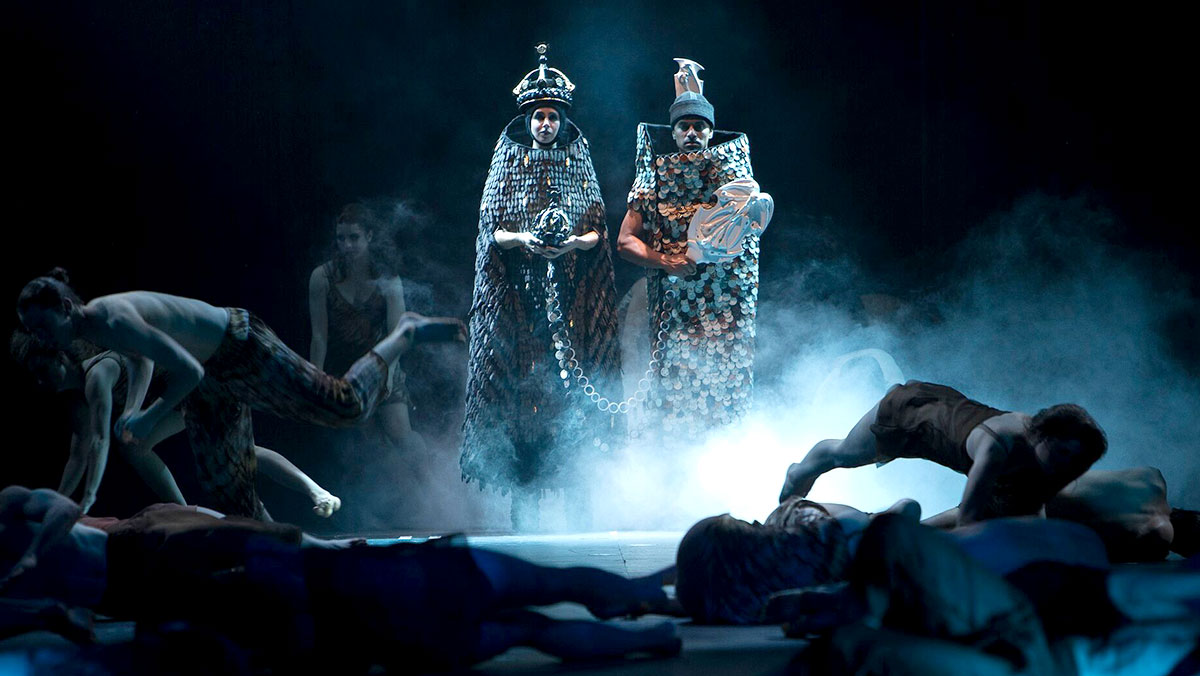 The WOW Show may take place on stage at the TSB Bank Arena, but during show season there’s a touch of WOW throughout the Capital. Look around for the window dressing competition as retailers bring out their best “WOW displays”, treat yourself to a WOW dining experience like no other, and of course go “tag happy” as the city magically transforms for the occasion #WellyLovesWOW

Find out more about how we’re celebrating at WellingtonNZ.com 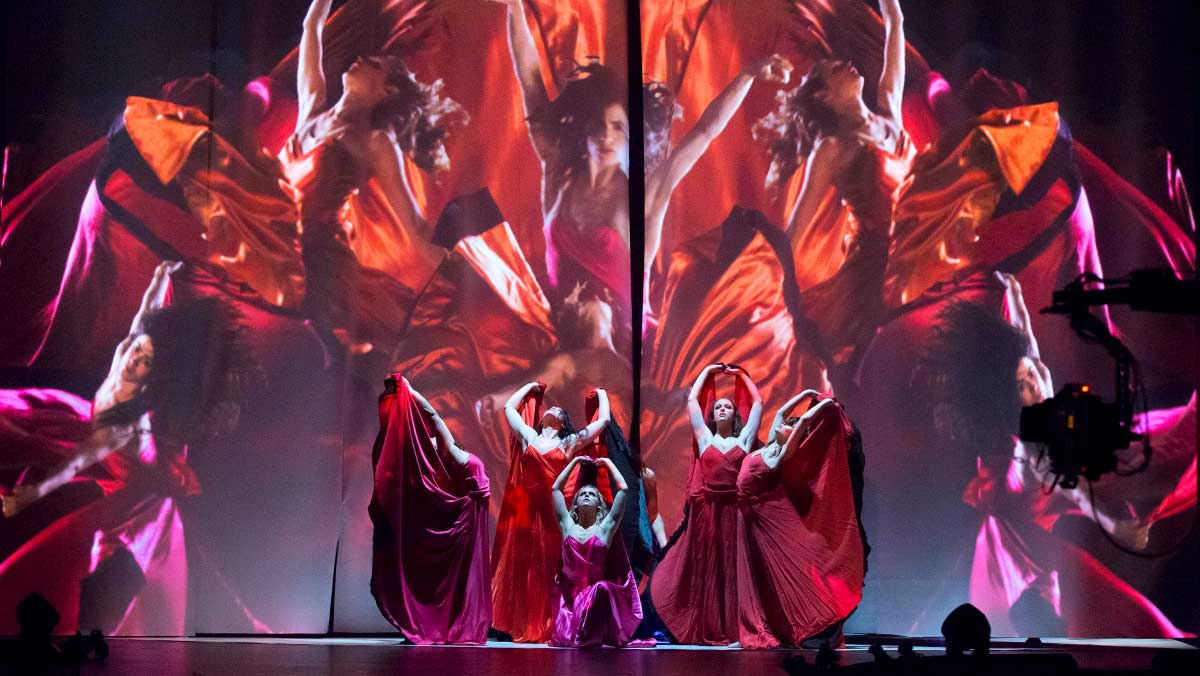 WOW is officially New Zealand’s largest theatrical production. Taking place at the TSB Bank Arena, the Show will fill 60,000 seats across the 15 performances this season. This year’s production will see a cast of over 100 members on stage, and in tota, the WOW team is now 300 strong. The WOW family are based up and down the country; from WOW HQ in Nelson, to the Show-home in Wellington, and performance team members up in Auckland. For three weeks, WOW comes to town with a bang and it certainly won’t go unnoticed. 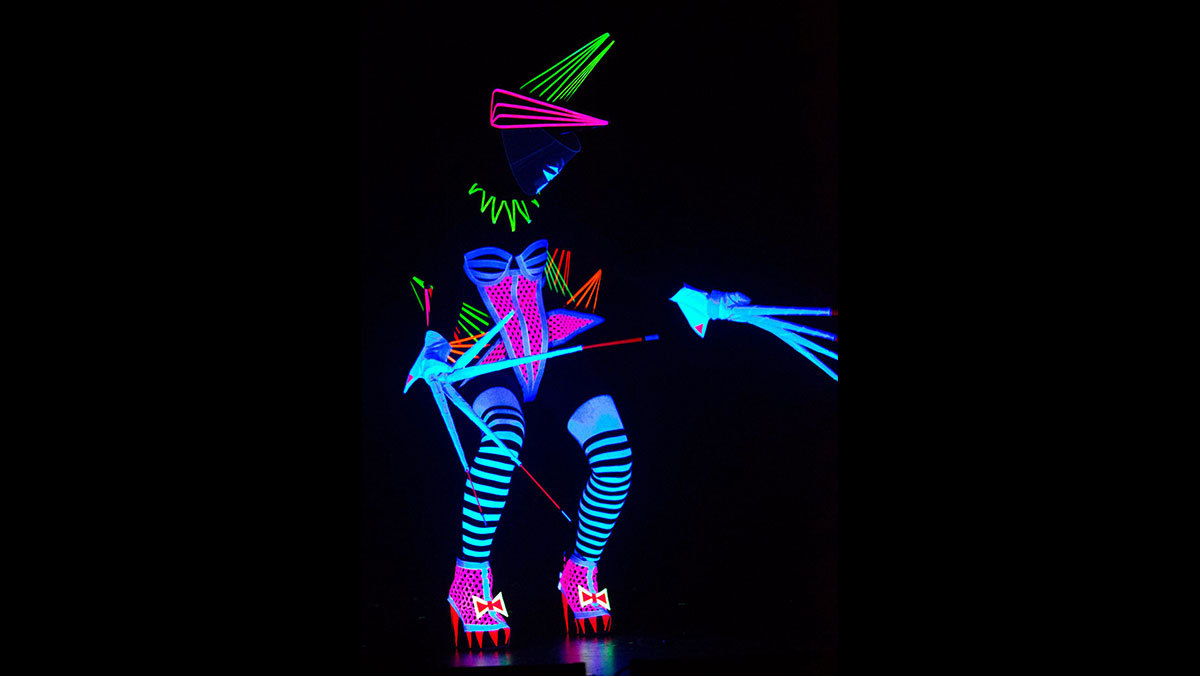 The Illumination Illusion Section has been one of the most talked-about elements of this year’s Show since the category was first revealed back in September 2016. And for good reason! The last time the competition included the Illumination Illusion Section was five years ago in 2012. Watch as the stadium plunges into darkness and the garments start to float, fly and flow around the stage in front of you.

4. Hang out in the Coolest Little Capital 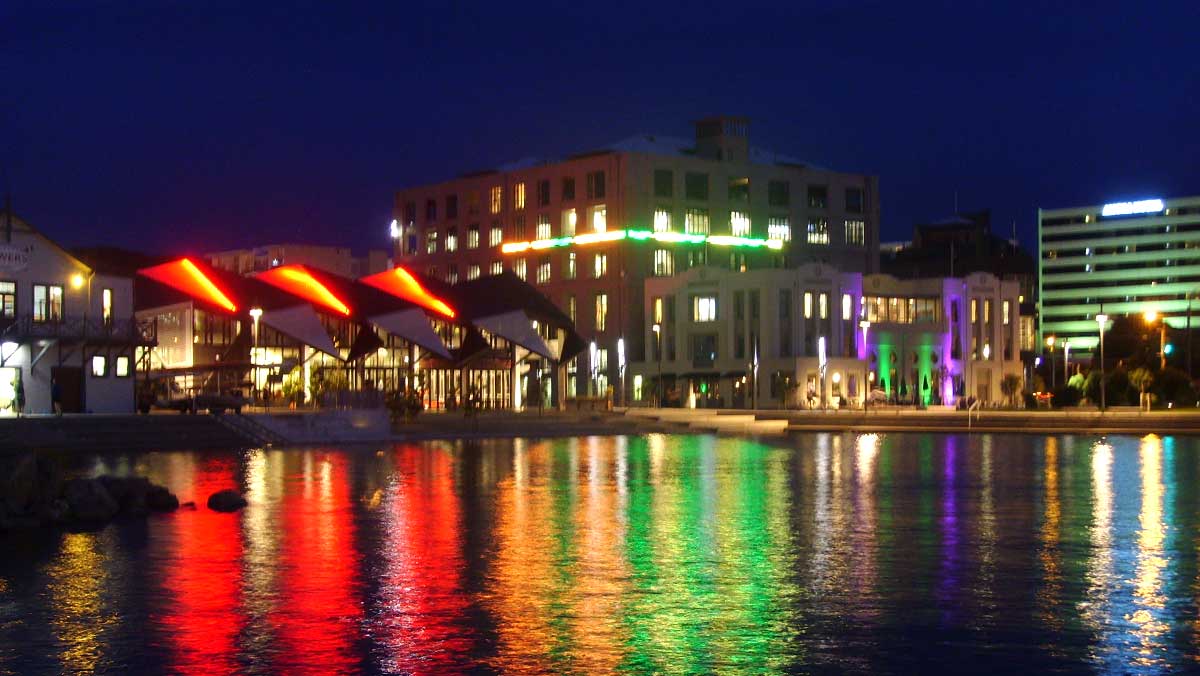 There’s nowhere quite like the “Coolest Little Capital”, with no shortage of things to fill your day with – whatever you may fancy. From a renowned food and drink scene to an array of galleries and museums, and a retail scene to be reckoned with! Take advantage of WOW being in Wellington and let yourself get swept up in what the city has to offer. 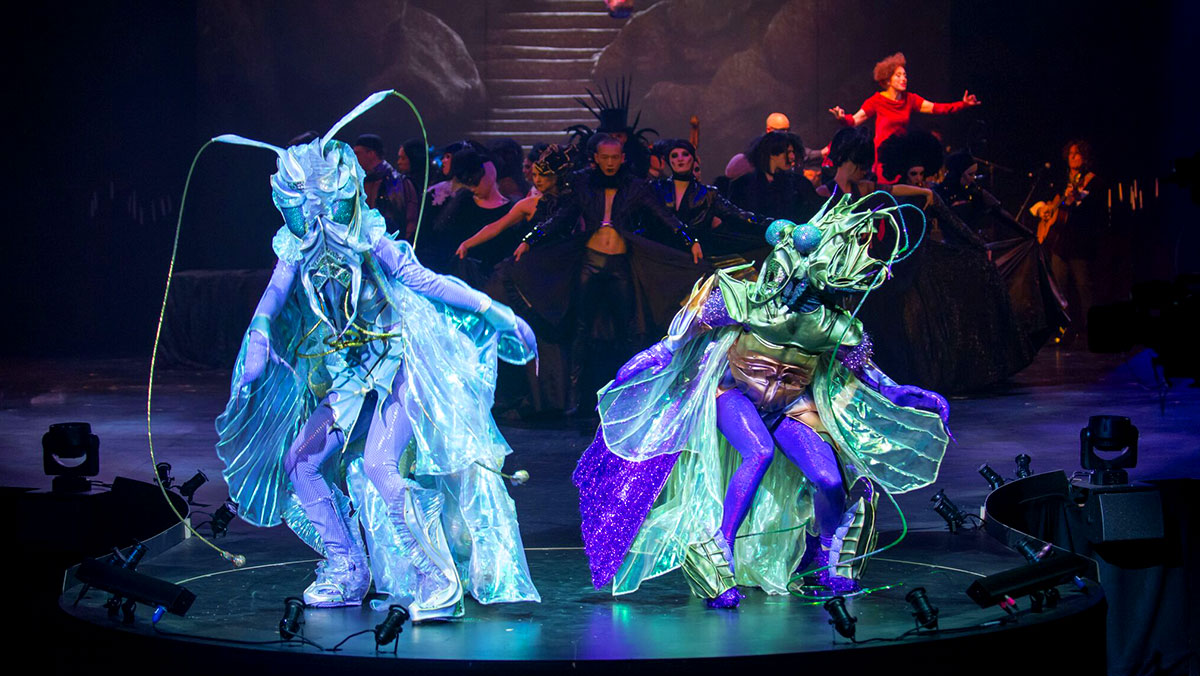 The WOW season may come around every year but there’s nothing predictable about what it may bring. No WOW show is quite like the other, with an entirely different story line, different themed sections, and completely unique competition entries. Expect the unexpected and never assume you’ll be seeing something that’s already been done. This year is WOW 2017. And it’s the only WOW 2017 there’ll ever be.

WOW 2017 opens Thursday 21 September and runs through until Sunday 8 October at the TSB Bank Arena. Are you going to #BeThere? Great seats still available so book your tickets now and be passionate, be inspired, be WOW’ed.