Behind the Scenes at Coachella’s Coolest Afterparty

Louis Vuitton’s creative director, Virgil Abloh, is as respected for his musical prowess as he is for his talent as a designer. So it comes as no surprise that he closed out the first weekend of Coachella with one of the most talked about parties.

Abloh was joined by Russian techno artist Nina Kraviz, one of the biggest techno artists in the world. Kraviz is renowned for playing out-there sets like the sunrise set on top of the Great Wall of China.

Rhonda Queen of the Desert —  a Coachella edition of the popular Los Angeles–based dance series was attended by the likes of Gigi Hadid, Diplo, and DJ-turned-designer Sita Abellan.

Abloh, Hadid and some of their crew embraced the festival vibes with colourful tie-dyed pieces.

Hadid wore a tie-dye vest, by Ganni with a cropped white camisole, floral-printed trousers by 1017 ALYX 9SM and some hefty combat boots. But it was her accessories that made her outfit so-Coachella, donning an array of colorful necklaces, including a large Jacquie Aiche pendant, and a vintage Louis Vuitton pouch bag by Takashi Murakami. 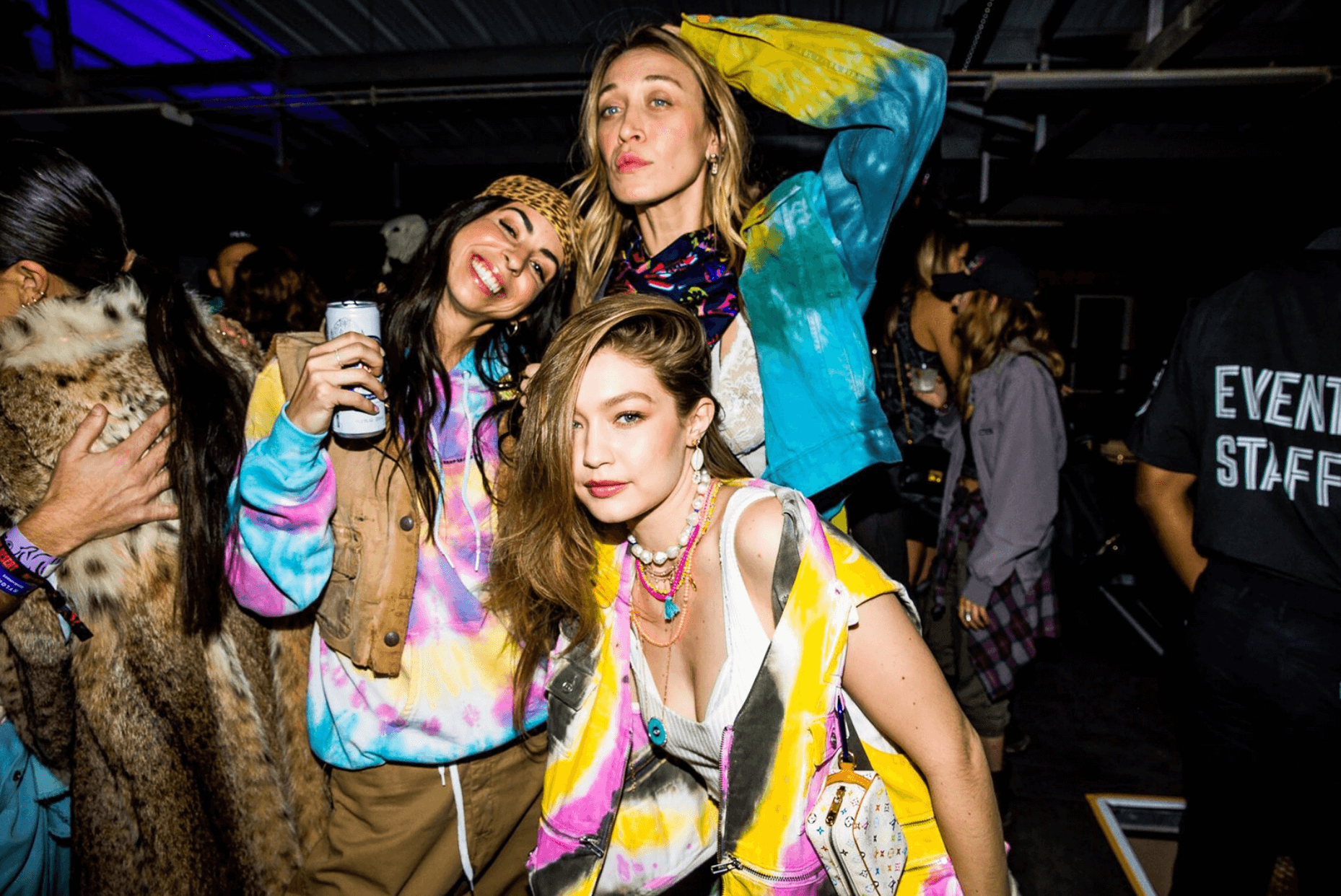 Check out more images from Kraviz’s photo diary in association with Vogue below. Photos by Rony Alwin. 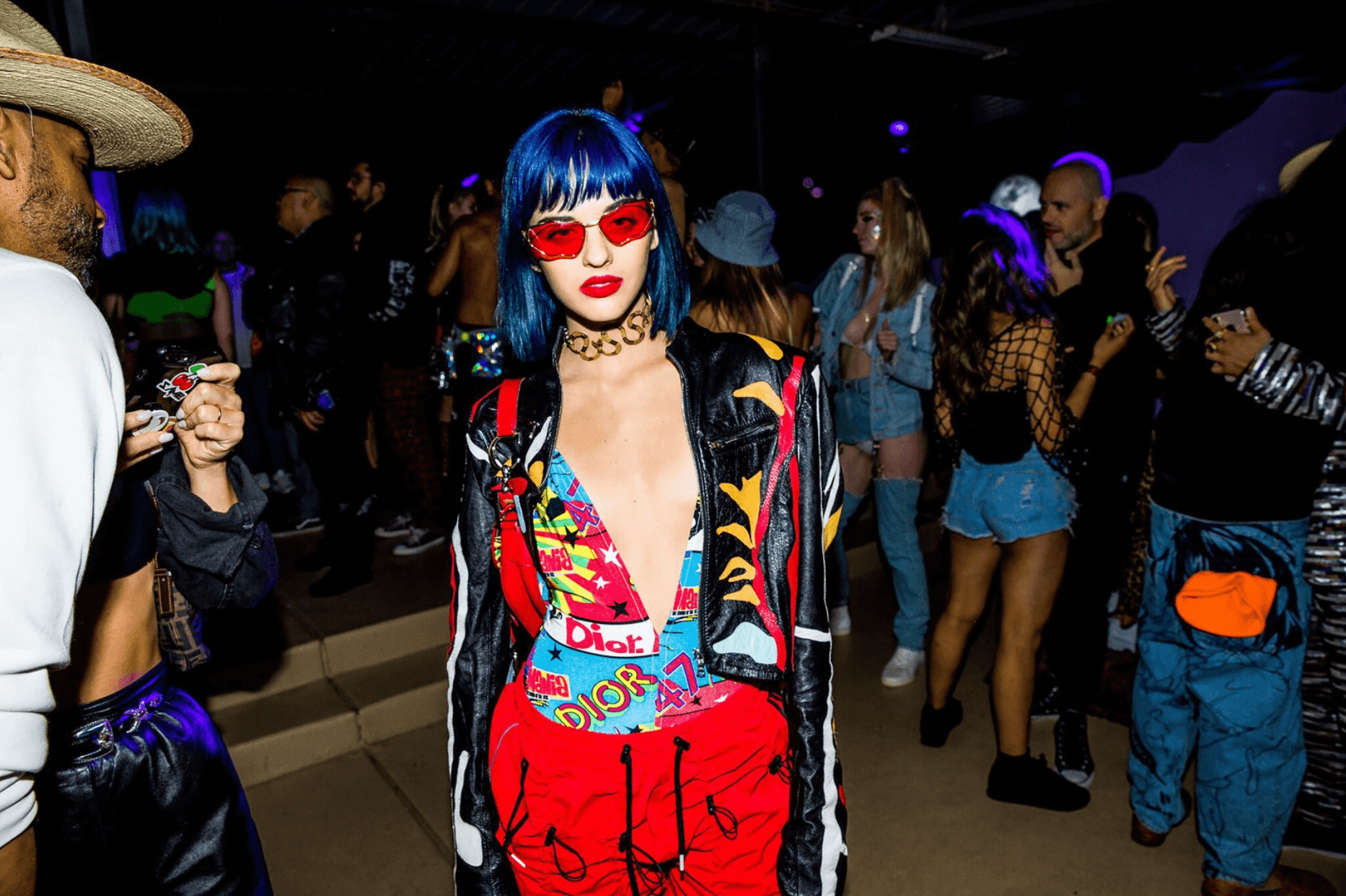 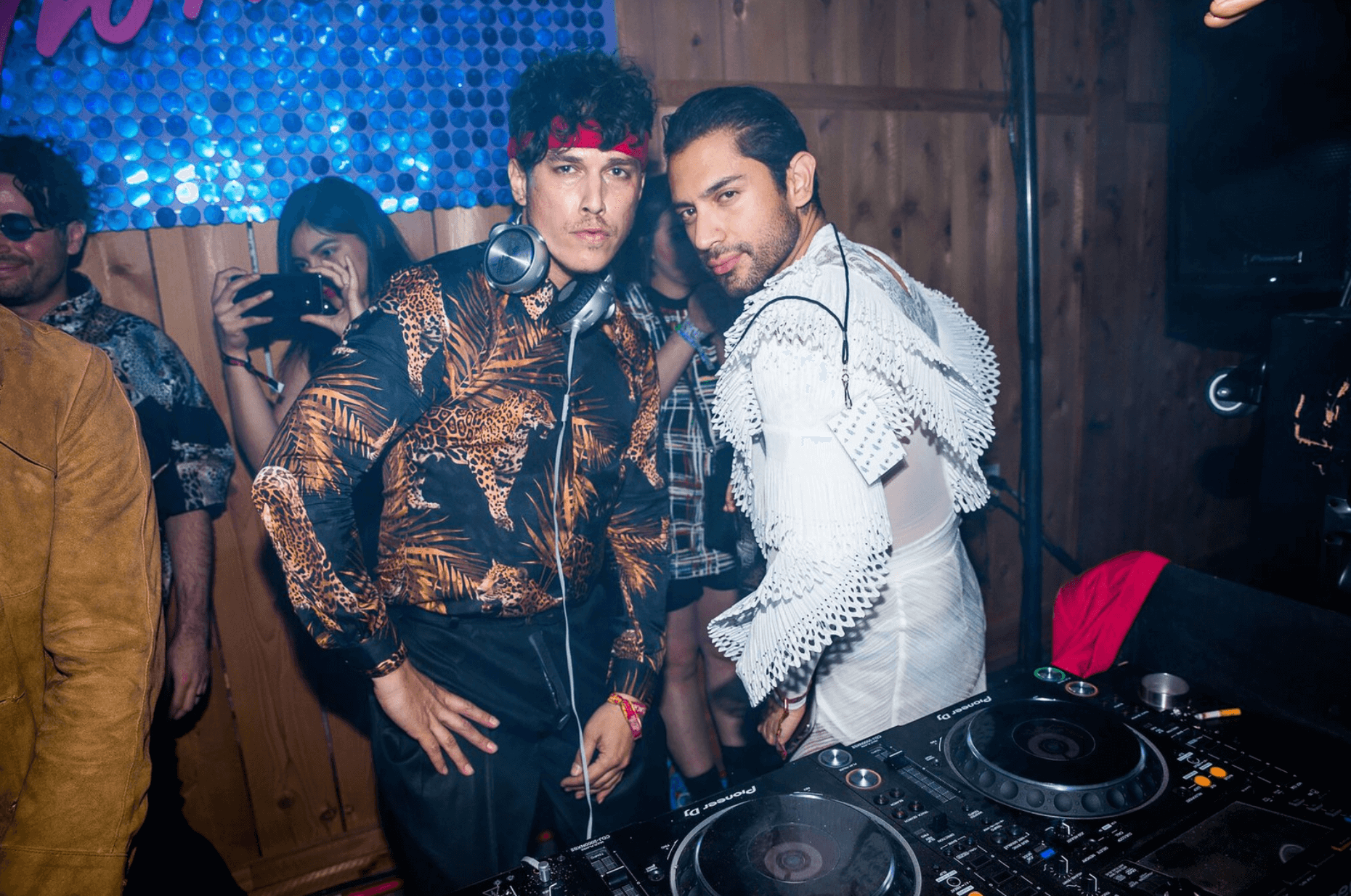 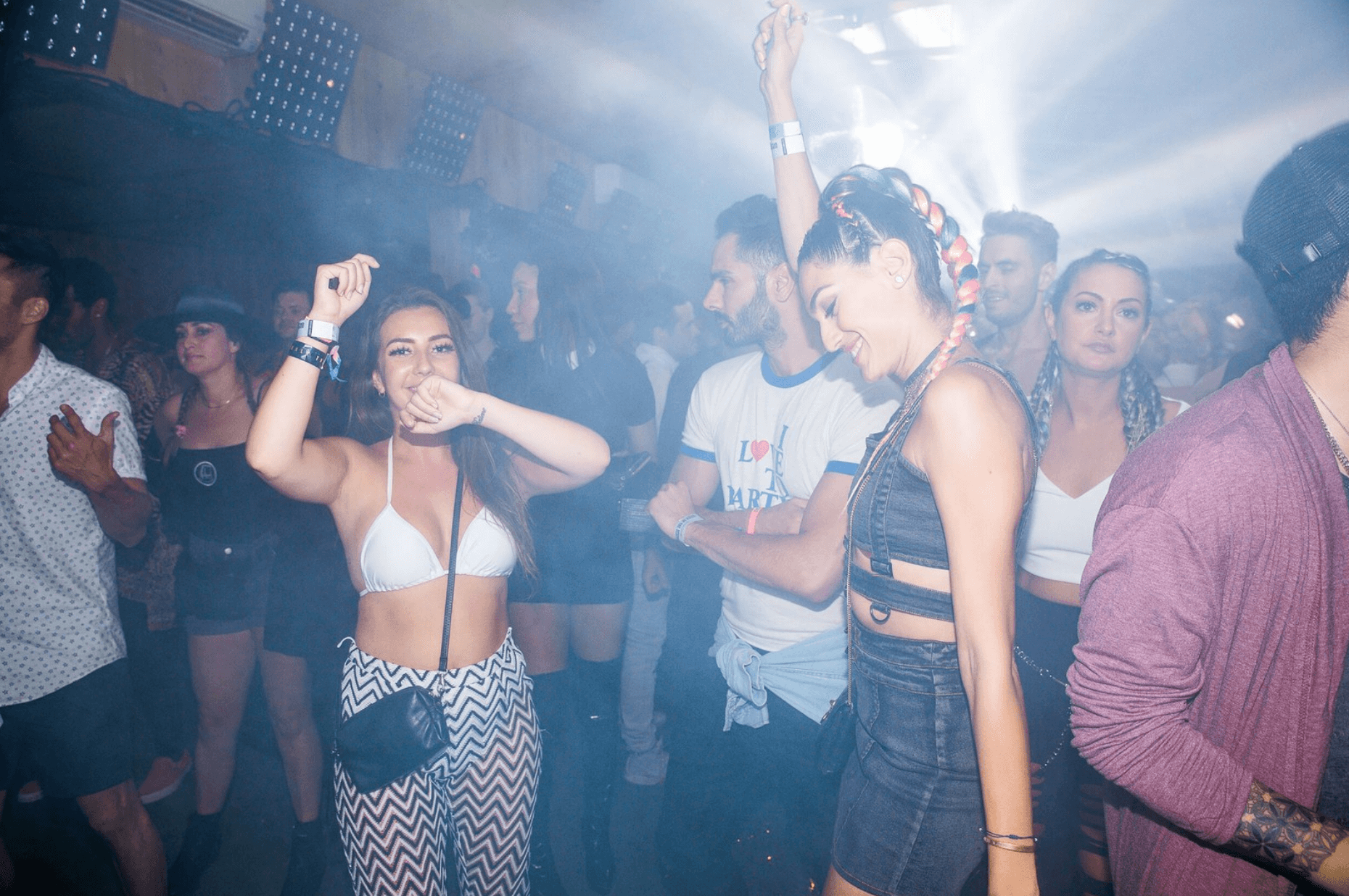 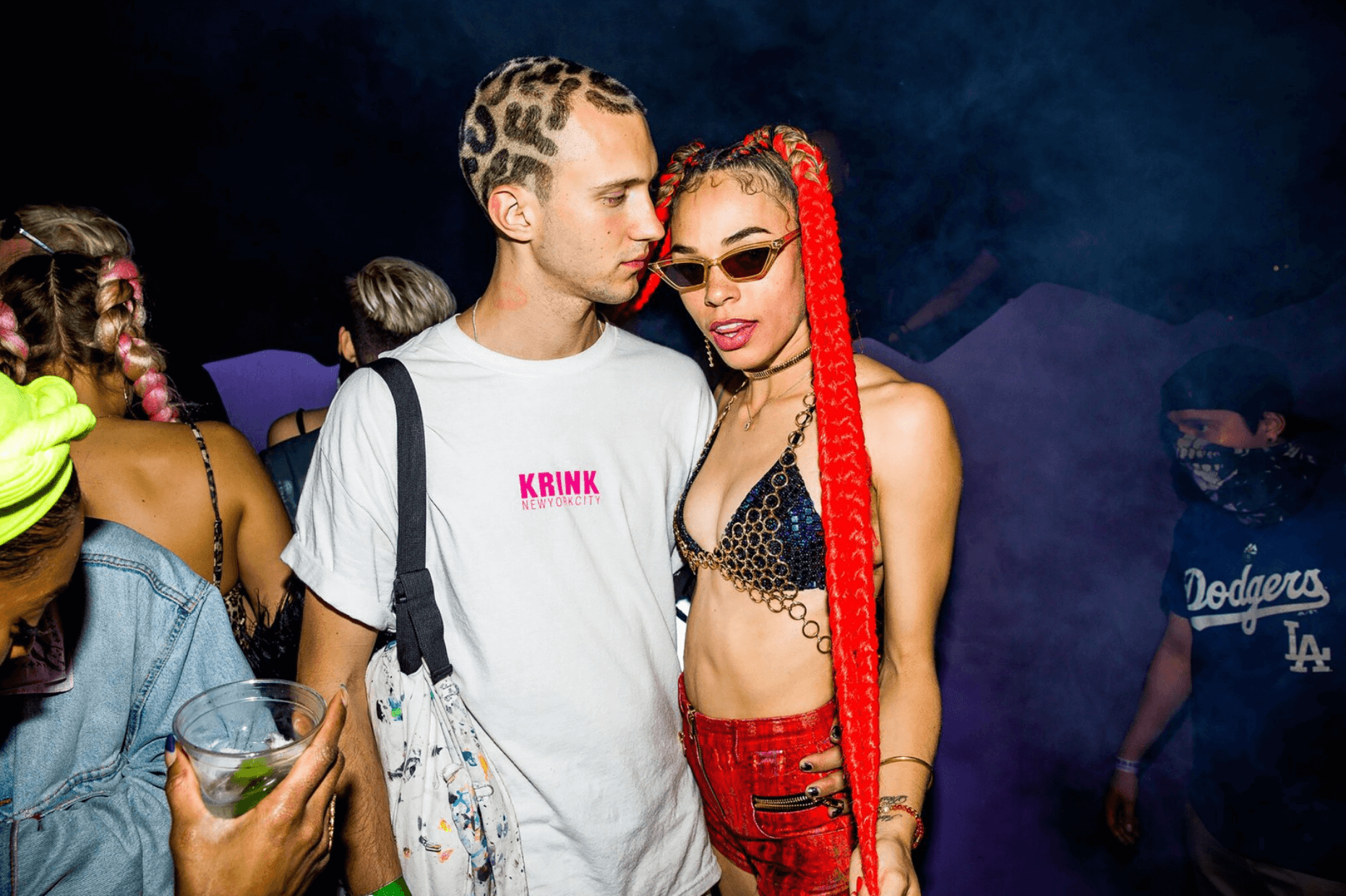 Watch the Winning Creations from World of WearableArt Awards 2022