It’s no secret that London is one of the fashion capitals of the world. People come from all the corners of the globe to not only take in some of the amazing designer shows but also show off their own unique street style.

This year, our London Fashion Week AW 2019  insider Robecca Leyden took to the streets to capture the amazing street style of those in attendance.

We’ve curated a collection of favourite street style looks from each day. Which look is your favourite?

Check out some of the fashion-forward looks attending the opening and second night this year. 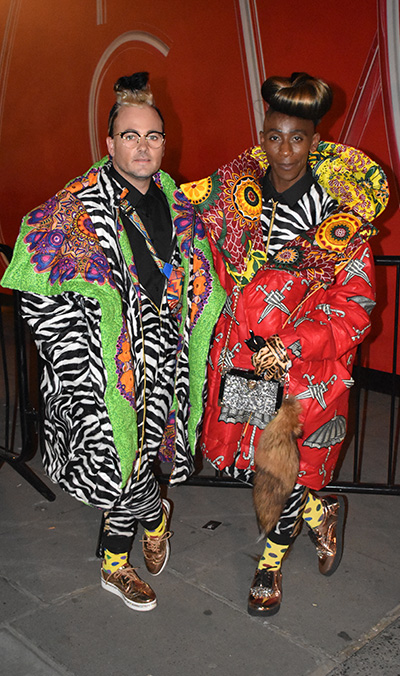 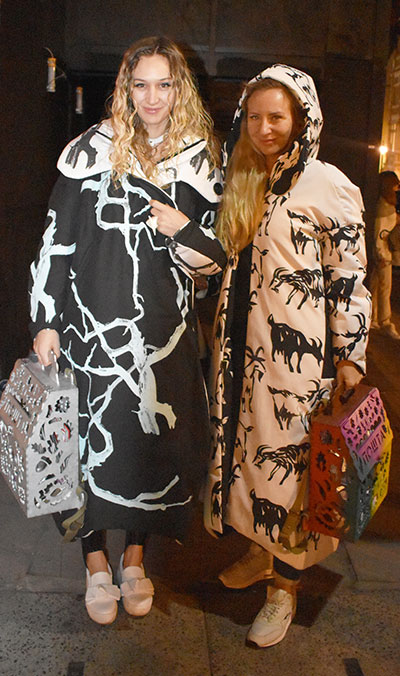 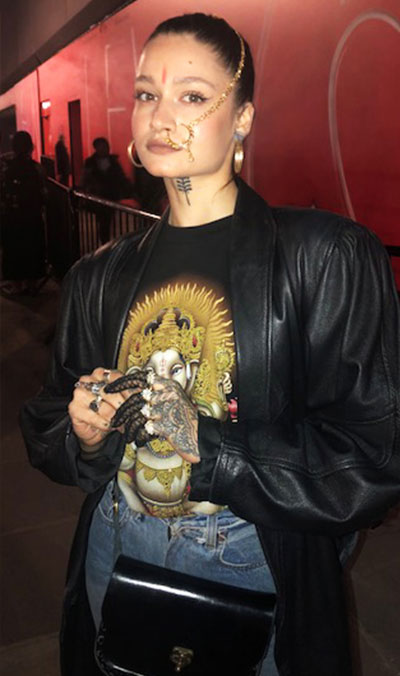 Monday was off to a buzzing start at London Fashion Week. With the weather still quite chilly and overcast, the attendees were serving up some killer winter street fashion. Colour, blazers and ’70s inspired were some of the key themes among London’s fashion crowd. 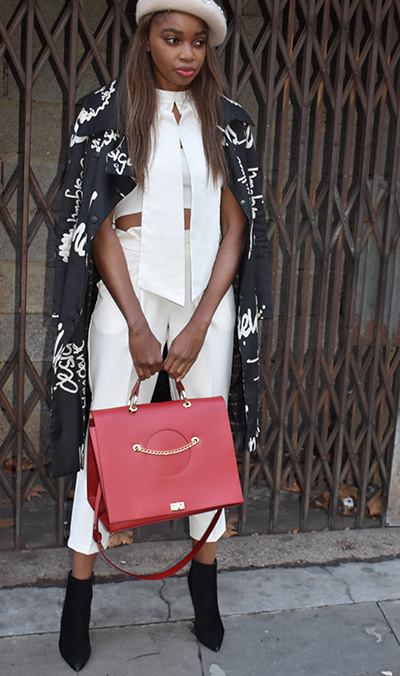 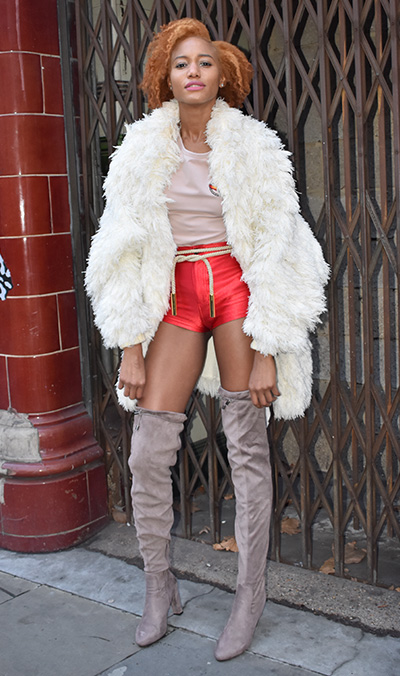 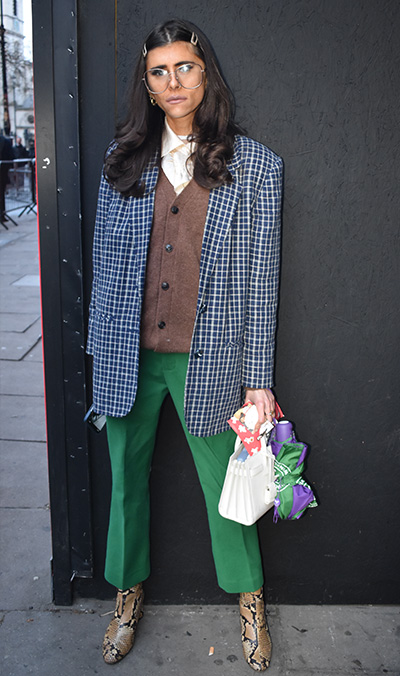 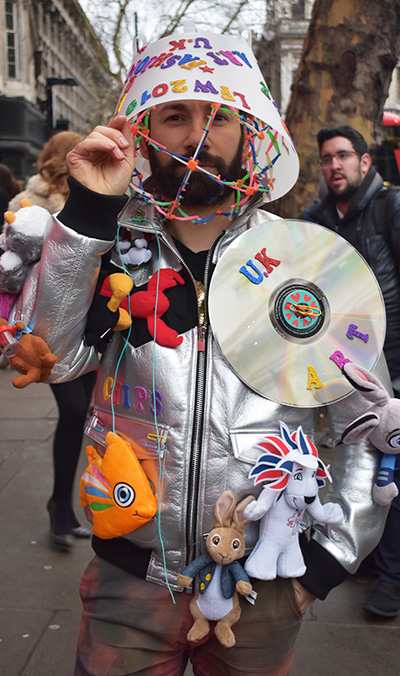 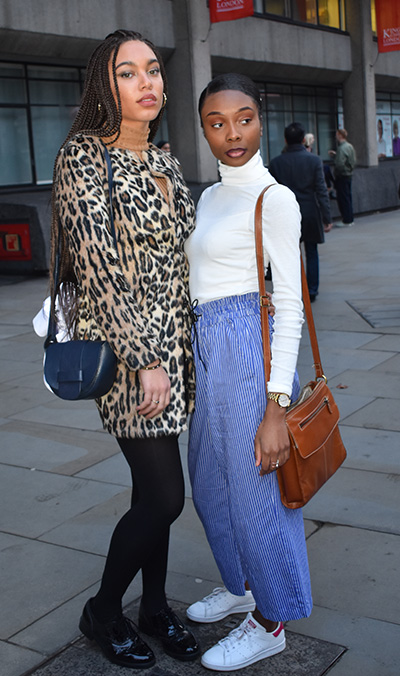 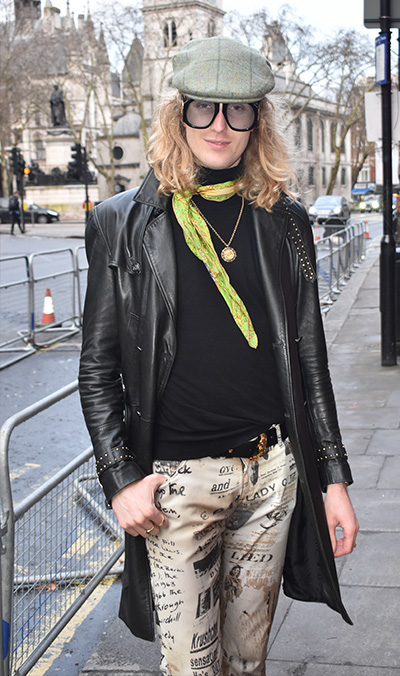 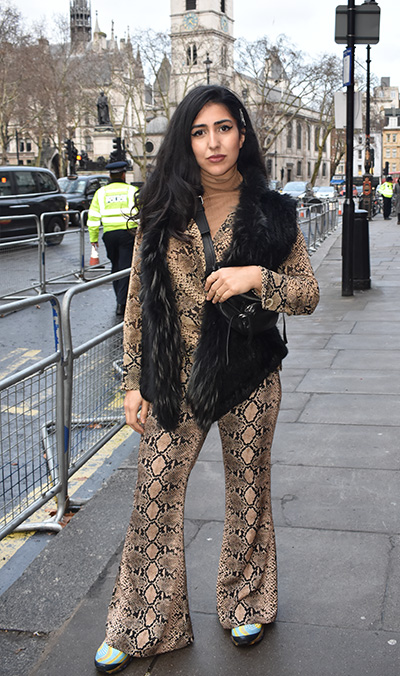 Tuesday was the final day of London Fashion Week and it was probably the busiest (and flashy-ist) day so far. Hundreds of people gathered outside either waiting to get in, there to soak up the atmosphere or a mixture of both. 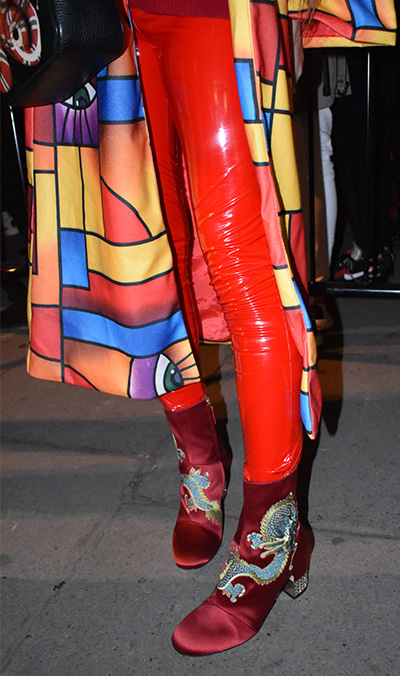 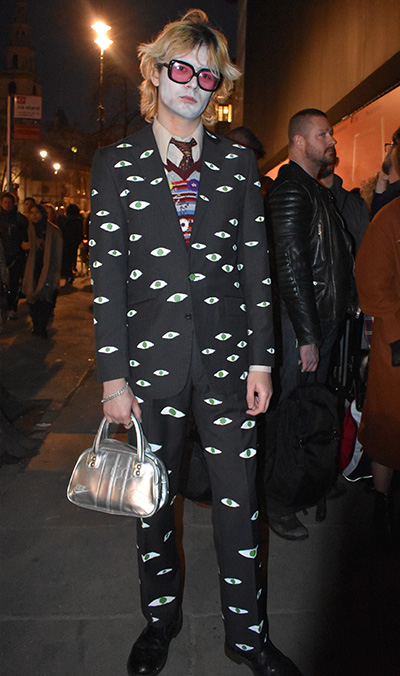 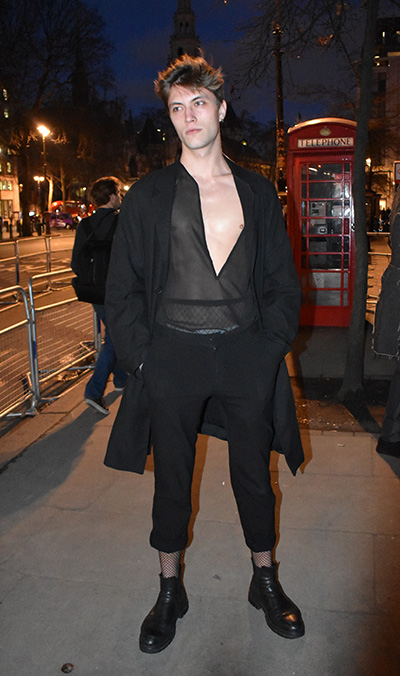 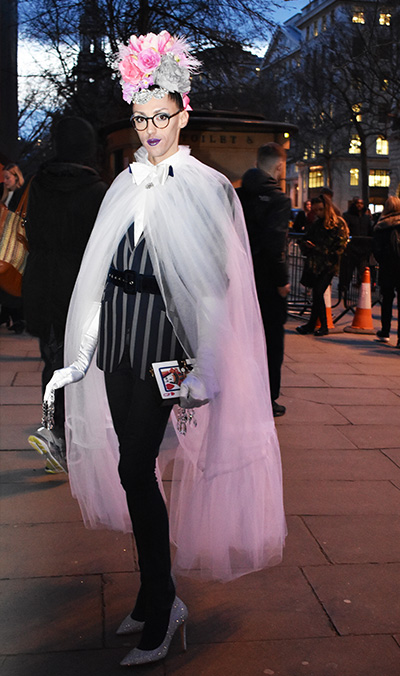 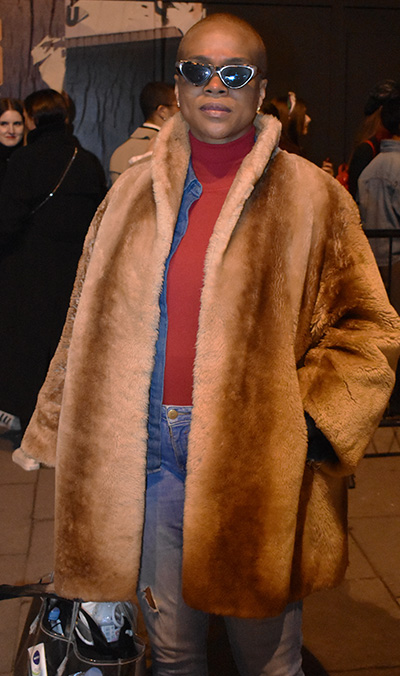 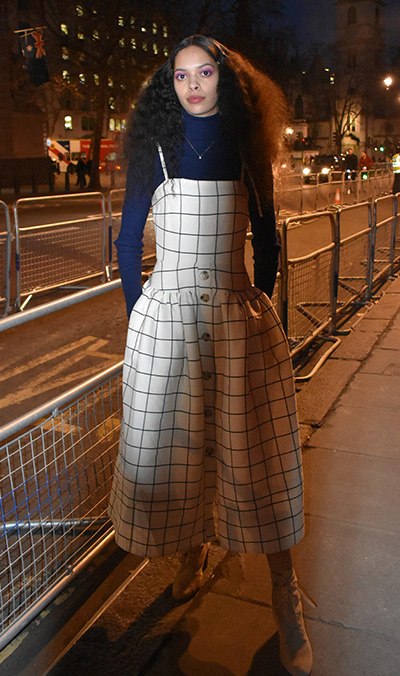 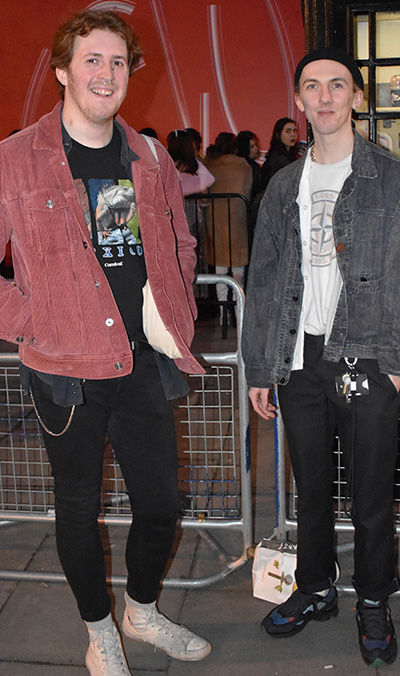 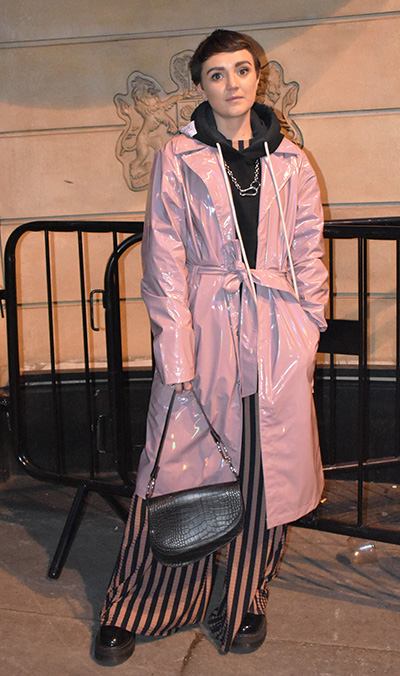 In keeping with London’s anything-goes approach, the street style on show was eclectic, to say the least!