Lorde dominated last night’s Vodafone New Zealand Music Awards, winning every award she was nominated for. The show marked the end of Lorde’s six-date tour across the country. “It’s amazing to be able to come back here,” she said. “It’s such an emotional experience touring back here. I guess my thing is, just always be moved by the moment.”

Lorde was also recognised with the International Achievement Award for a fourth time, surpassed only by Neil Finn’s wins for his various musical projects. She also won the People’s Choice Award by Prime Minister Jacinda Ardern. In her acceptance speech, Lorde said,

“I am so happy to have such an articulate, exciting, young beautiful leader in our country.”

Then she turned her attention back to Ardern. “Oh man Jacinda Ardern is up here guys,” she said. Her total number of Tuis is now 18. 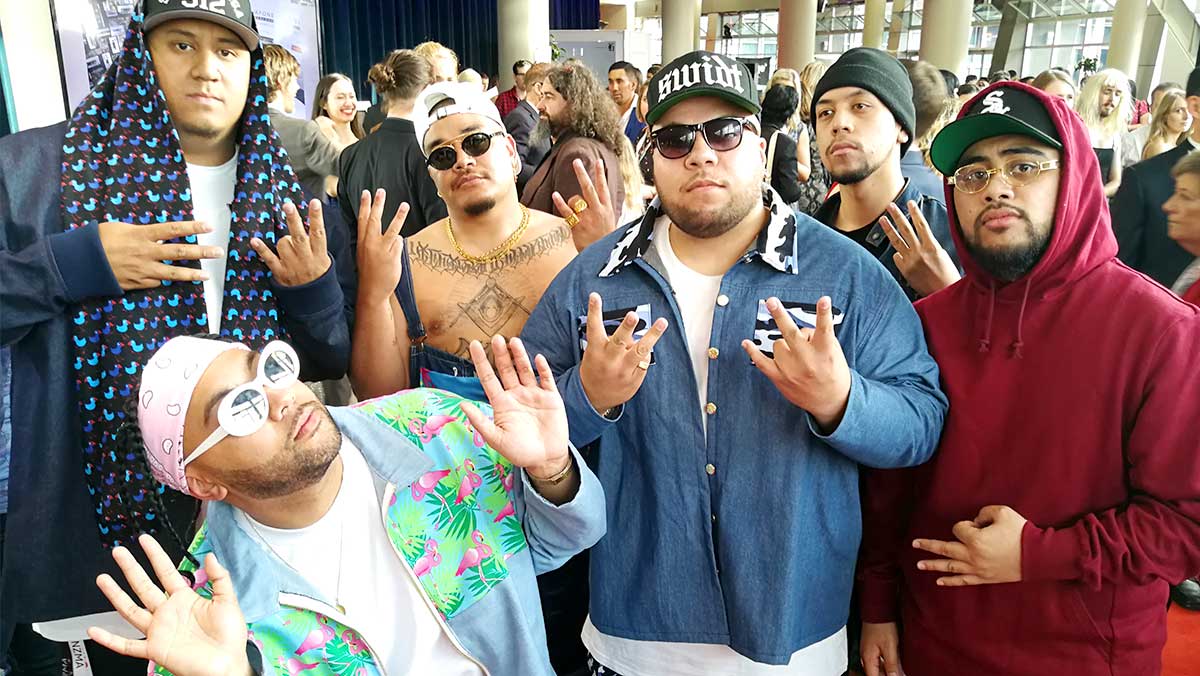 SWIDT won two Tuis – one for best group and another for best hip-hop artist – recognising their success with their debut album, STONEYHUNGA. The Onehunga rappers delivered a massively energetic performance.

Best Māori artist winner TEEKS delivered a standout performance with his silky smooth vocals, backup singers and band, and even a string section. TEEKS was congratulated with a haka before accepting his award with a speech entirely in Te Reo Maori.

1. GODFREY HIRST ALBUM OF THE YEAR

2. VODAFONE SINGLE OF THE YEAR

MAALA – In My Head

SWIDT – Player Of The Day

5. BREAKTHROUGH ARTIST OF THE YEAR

Chaos In The CBD

The Koi Boys – Meant To Be

20. NZ ON AIR RADIO AIRPLAY RECORD OF THE YEAR

Watch the Winning Creations from World of WearableArt Awards 2022