The islands of Greece are world-famous as one of the most picturesque, photogenic, and drop-dead gorgeous spots that Europe, and even the world, has to offer. The Cyclades are considered by many to be the most beautiful of the Greek islands, and even among these gems, Mykonos stands out.

Mykonos should be on every travel lover’s bucket list, there’s so much to love about this island that it’s hard to know where to start. From the shining turquoise sea and the picture-perfect bleached-white towns, to the mouthwatering Greek cuisine and the vibrant and lively culture, there’s so much to see, do, eat, and drink on this gorgeous little speck of heaven.

If there is one thing about Mykonos that will have you packing your bags and planning a Mediterranean Cruise in 2022, it is the iconic windmills of Mykonos. 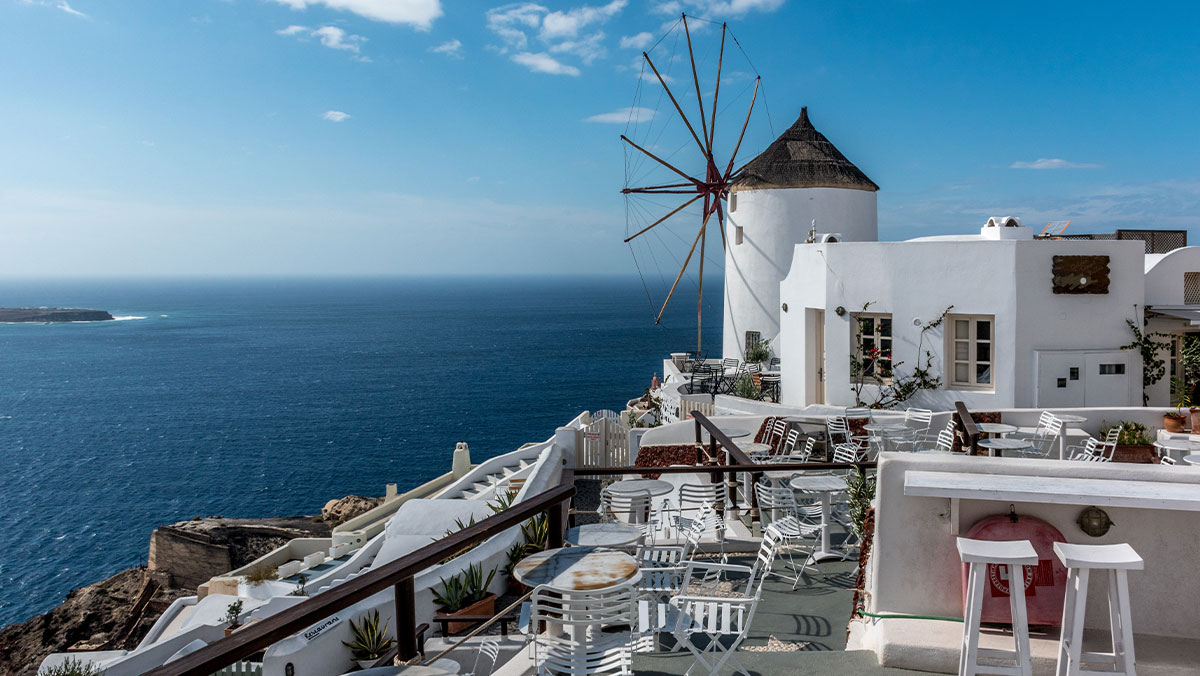 A Short History of the Mykonos Windmills

The Cyclades are famous for their wind, the meltem that blows from the north, and so windmills have been a huge part of island life since the 16th century. Flour from wheat or barley formed the majority of the economy of Mykonos, used on the island itself to make bread or exported to the rest of Greece and abroad.

The windmills are an icon of Mykonos’ rich industrial history, and stand as a testament to the innovation and inventiveness of the islanders. At one point, Mykonos boasted 28 windmills, and was a significant trading stop for all boats passing through the Cyclades. Once electricity was discovered, the use of traditional windmills fell out of fashion, as flour was made using more up-to-date methods. Of the original 28, 16 remain, most of which have been fully renovated and stand as houses, museums, or monuments. 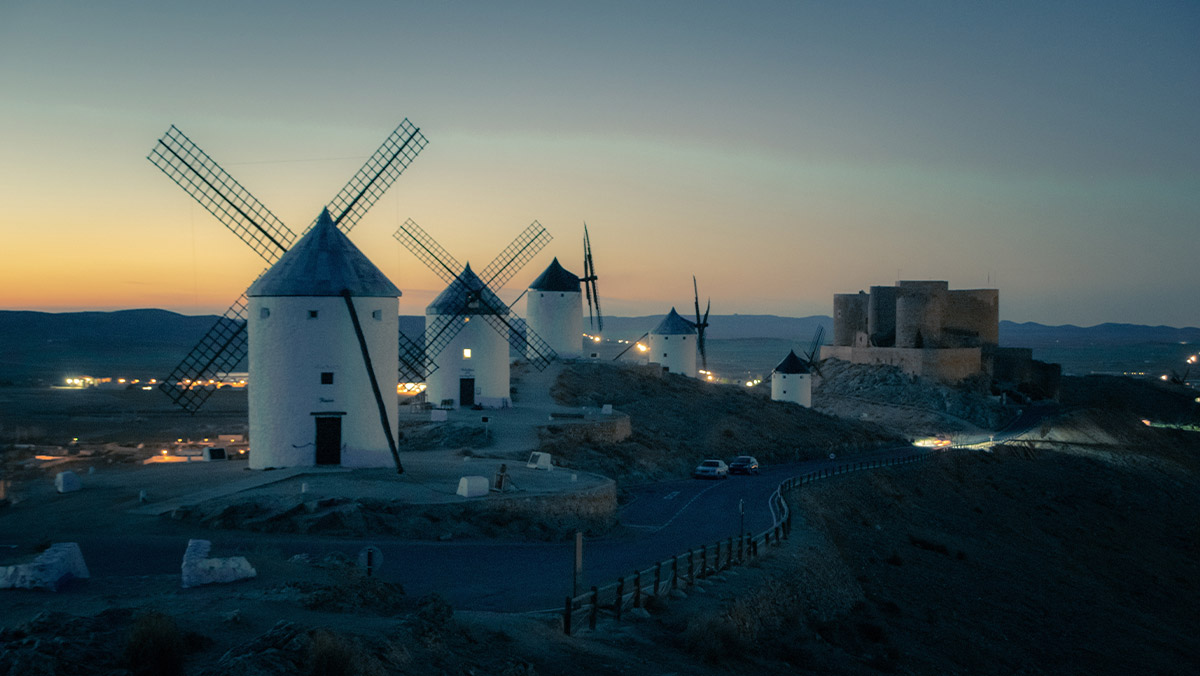 How to Visit the Windmills

Of the 16 windmills left on Mykonos, seven are part of the Kato Mili complex, near the port of Alefkandra. This group of structures is the most iconic on the island, standing in a row on a hillside, and is a wonderful photo opportunity for any visitor to the island.

Of these seven, two are fully accessible for visitors. Geronymos Mill is the oldest on Mykonos, and was one of the last to cease production, closing its doors in the 1960s! You can see the original machinery, as well as shop for jewellery and art at this attraction. The other accessible mill, Bonis Mill, has been reimagined as an agricultural museum, and visitors can follow the entire milling process over three floors of this magnificent structure.

Stay with The Last Fashion Bible for more travel inspiration.

Create Meaningful Impact for the Local Community With These Travel Experiences